16
0
previous article
Games Like Garbage Garage
next article
Virtual Thanksgiving Celebrations Around the Internet! And More!

Even if you don’t have a way to brave the crowds yourself this season, we encourage you to keep reading. Print this out, highlight the good deals, and hope mom, dad, guardian or otherwise decides to hit up the online or in-store extravaganza that is this year’s Black Friday game deals. Click the name of the store to see the full Black Friday ad. And remember, while this crazy shopping day is technically only happening in the US, a lot of these stores ship internationally, including Walmart, Amazon and GameStop. 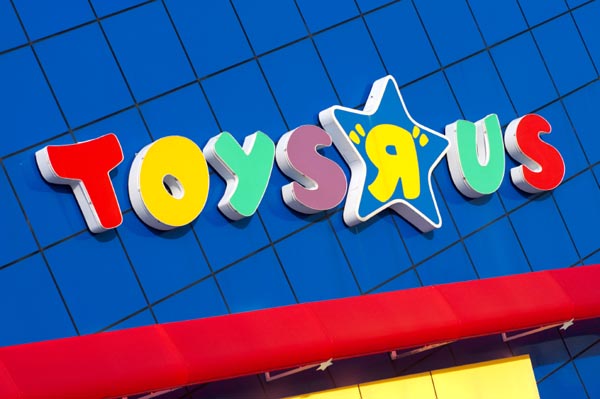 If you’re looking for anything 3DS or Skylanders related, or Disney Infinity kits, this is the place to shop. In addition to these deals, all games are buy one, get one 40% off!

From Xbox 360 bundles to deals on apps, you can shop this sale from the comfort of your laptop (with parental approval, of course): 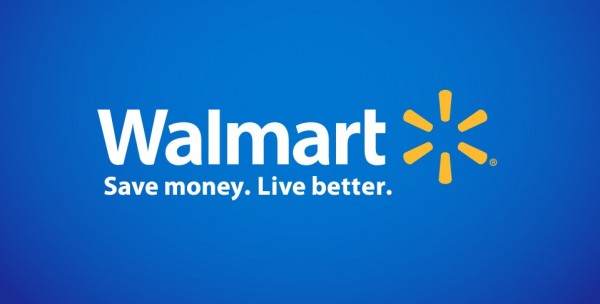 They’re doing it again this year, although you’ll likely get the best deals in-store. However, they’re currently running an online and in-store pre-Black Friday sale that’s worth checking out as well. Xbox 360, PS4 and Nintendo 2DS prices are stellar, and you can get $10 off Xbox 360 controllers and $15 off PS3 controllers.

In addition to these, Walmart is also offering amazing deals on single games. These prices may not be applicable on all consoles, so double check before taking the purchasing plunge.

Even the fancy version of Walmart has good deals this year, including a killer price on the 3DS XL. 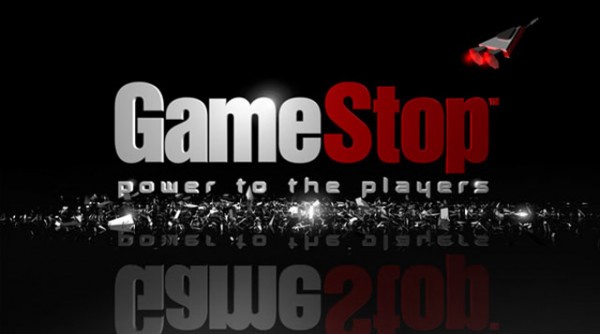 The mother of all game stores, GameStop is hitting it out of the park this Black Friday. And, they’re also promising surprise deals throughout the day online (so stalk that page!). While they obviously will have great prices on games, they’re also offering console subscription cards for a fraction of the regular cost.

Also on sale are Lego games with a free keychain or toy set with purchase, a camouflage pattern Xbox 360 controller for $39.99, and bundles of the latest and past consoles.

Remember: highlight and drop it off with your parents (or email it) if you can’t shop these sales yourself. Prices don’t get better than this!

Let us know in the comments below what you plan to get your hands on this season!