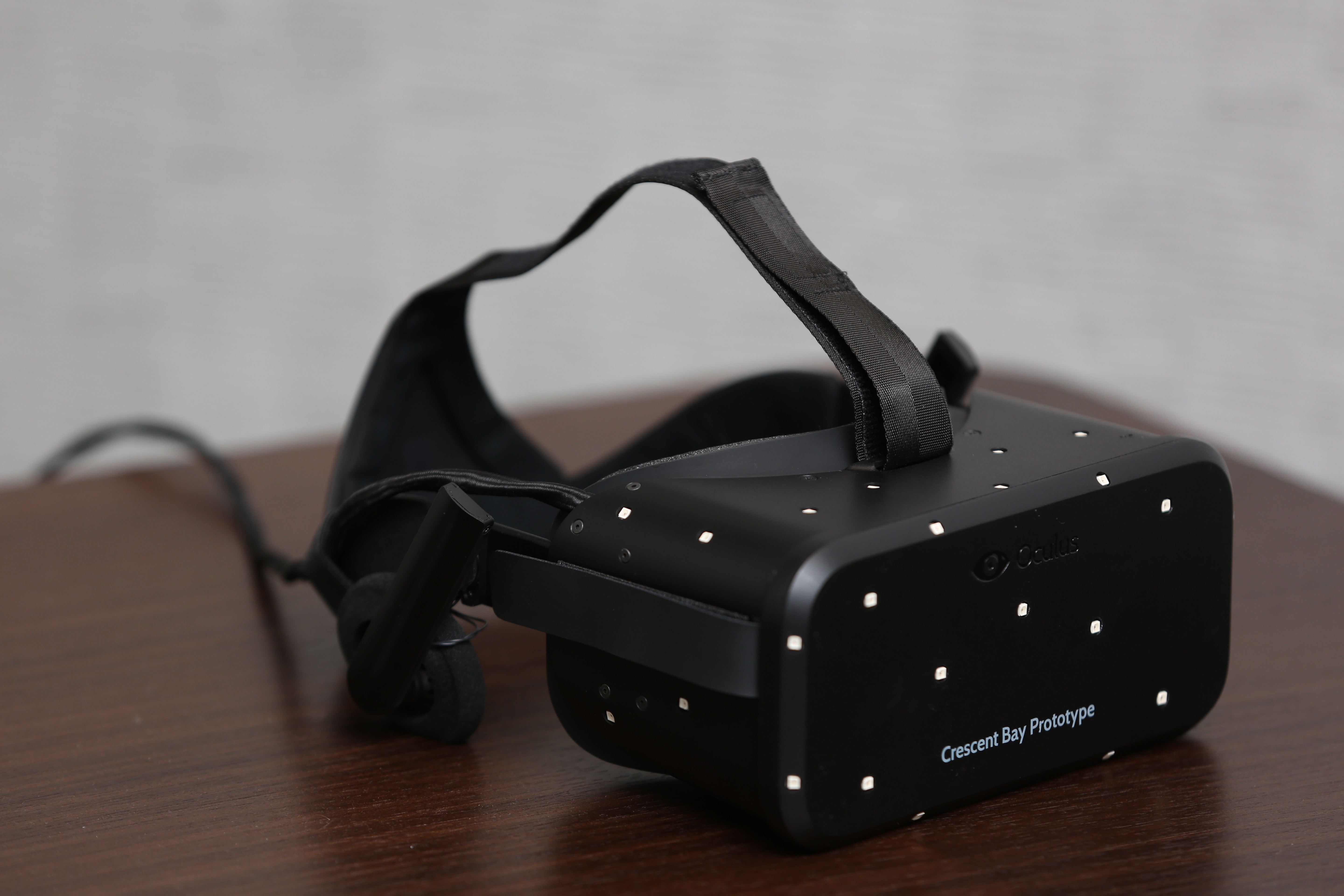 Virtuix, the maker of the treadmill-like virtual reality device Omni, unveiled new tracking pods that enhance the overall experience. The pods clip directly to the specialty shoes that go with the Omni, allowing for more precise movement tracking. The company has also updated its software for the treadmill, partnering with the experts at CloudNav. These updates work out many of the “kinks” that were associated with the treadmill, and put the entire system one step closer to commercial availability. 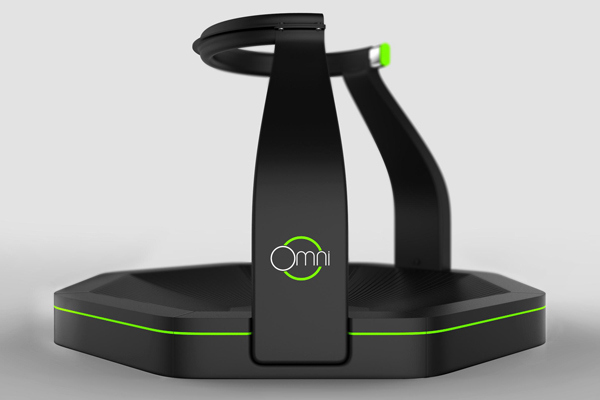 Virtual-reality superstar Oculus VR unveiled the latest version of their much-anticipated Rift at CES. Dubbed “Crescent Bay,” it features a much sharper display image than its predecessor as well as a significantly faster refresh rate, all in a lighter headset than the versions before.

But perhaps the biggest change occurred with the audio, which once again takes virtual reality hardware to an entirely new level. Former versions of the Rift, as well as similar headsets being worked on by other companies, feature theater-style surround sound that helps the entire virtual reality experience feel more immersive: if something on your display explodes on the left, the sound system makes it sound as if it’s exploding to your left.

The catch? That version of audio doesn’t track your head movement; so even if you turn your head to the left to view the explosion, the sound will still sound as if it’s to your left, even if you’re looking directly at it. 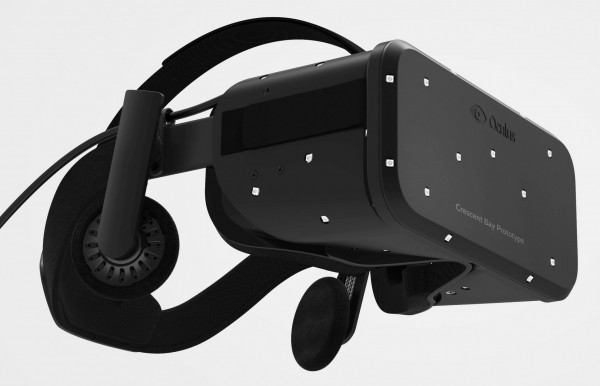 But Oculus’s Crescent Bay changes all of that, updating the audio with precise tracking that follows your head movement, adjusting the surround sound to accommodate it. Now, if you turn to the left the sound will switch, and the audio will make it sound as if the explosion’s noise is coming at you from the front.

No, there’s still no word on an official release date. However, Oculus is obviously working on creating a truly amazing, one-of-a-kind product that will likely surpass all competitors (at least initially). This newest change is just one of many examples of Oculus ensuring that their product is the best of the best, as well as making sure that the market is ready for it come the actual release date (which we’re hoping is very, very soon).

Does Google Glass Have a Competitor?

There’s plenty of speculation as to why Google Glass has yet to become the must-have product many expected it to be when Google first announced its initial beta-testing, and as of now, it’s still not widely available in a consumer version (although it’s doing really cool things in the healthcare field).

Put simply, Google Glass is a computer and display housed in eyewear frames; if you need corrective vision, you can clip your glasses onto it. 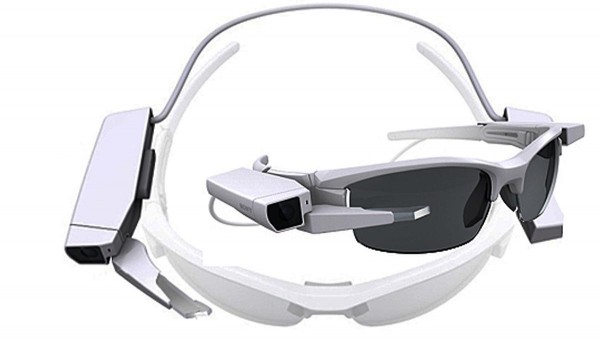 But good ‘ole Sony decided to take the idea of a wearable computer in the opposite direction, unveiling a similar concept that clips to your existing eyewear, rather than becoming the base piece itself. At CES, Sony displayed the Smart Eyeglass Attach!, streamlining wearable computers. Although the product is bulkier than Google Glass, it may be more consumer friendly; one of the most common reasons cited for Glass not launching as quickly as expected is the fact that those who require corrective lenses have to jump through hoops to find a product that fits well and works for their vision. Sony’s version bypasses all of that.

The system itself has a Cortex-A7 processor and comes outfitted with Bluetooth, Wi-Fi and a single-lens OLED display module that makes for a much less-bulky display arrangement, although the image is smaller than Glass’. Some people who tested the product said that the positioning of the image is also pretty weird, and much more off-center than Google’s.

However, this product could be a direct competition for Glass, especially since it, at least initially, appears to be much easier for the average consumer to work into their daily lives. There’s no word on release dates or production timelines as of now, but Sony has indicated that they’re talking to and working with developers to create software and content, and that they’re still updating and tweaking the product as they go.