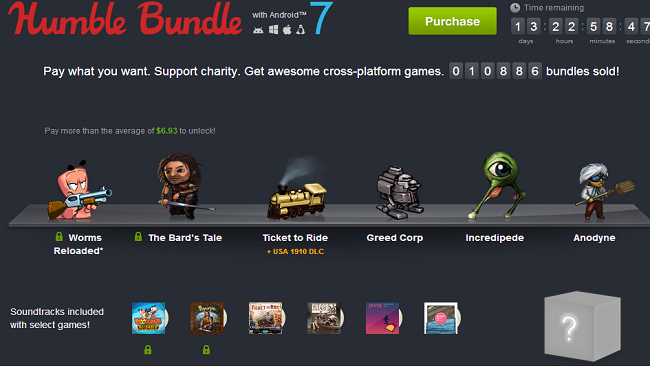 The weather is cooling down, which means more time to play your favorite games! Google is making it easier than ever to download as many mobile games as you want, and somebody at GameStop may be in trouble, because their Black Friday ad has leaked. Also, we have new mobile games for you to check out!

Have you been enjoying Google Play lately? Well, so have we, and of course, they’ve recently updated it to make it even easier to use.

While we love mobile gaming as much as the next person, most people only keep a phone for the length of their contract, upgrading as quickly as possible. So, you end up having to rebuy and download games every two years or so. Which isn’t cool.

Google is fixing that issue, synchronizing game saves across devices so you can play your favorites on any Android device. In addition to this, they now allow you to save bigger games in the cloud, up to 256KB per game and 1MB per user.

So, in theory, you can transfer your games to the cloud and then just put it on your new phone. Pretty cool, eh?

Black Friday is right around the corner, and luckily for us it seems that GameStop’s ad has been leaked (keep in mind that these haven’t actually been verified by GameStop, so things could change or be completely different). So what can you expect this holiday season? 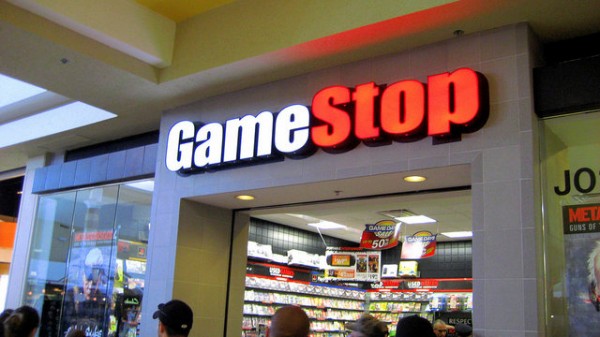 You can view the full ad here.

Speaking of deals on games, Humble Bundle has one heck of a set-up going on right now, and to top it off, the proceeds benefit charity!

The set is called Humble Bundle with Android 7, and features not only six Android games, but also the desktop version of each (for Windows, Mac or Linux). These include: 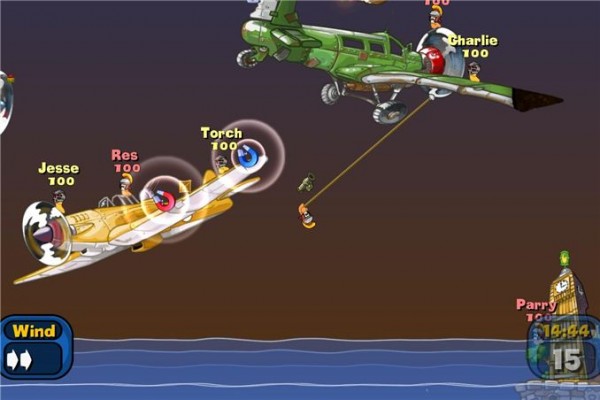 So how much will the bundle cost you? That’s the amazing part – as it’s for charity, Humble Bundle is running a “choose your own price” offer, with the minimum being just $1. This gets you the first four games, but if you pay just a penny more than the average purchase price (which is about $6.14 at the time of this posting) you get all six after you download the Humble Bundle app. For more information and to get in on this amazing deal, head on over to Humble Bundle.

Looking to take a break from Fall activities this weekend? Download one or more of these and let us know what you think in the comments below!

Clash of the Clans (Free): This combat strategy game has you building a village, fighting other players in real time, and building an army complete with barbarians, wizards, dragons and more! This game is free, but you may have to purchase a few items in-game.

Where’s My Water (Free): This exciting, award winning game is a physics-based puzzle from Disney featuring over 100 levels and endless challenges. There’s a Facebook leaderboard, super fun characters and a hints section to help you through tough spots. 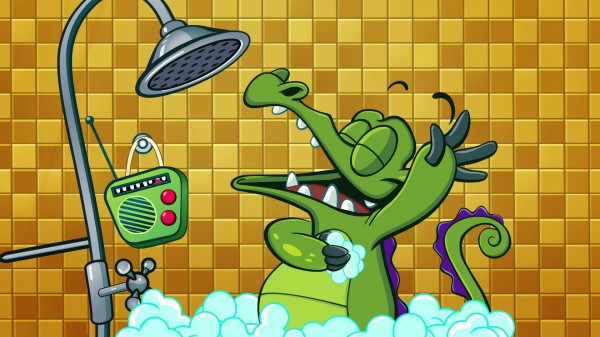 Lost Echo ($2.99): This visually stunning game has you working through various mysteries in an effort to find your missing girlfriend.

Chickens Can’t Fly ($1.99): But you already knew that. This game has you playing as an adorable chicken, falling through the sky and landing in different dangerous places. Fight for survival, complete weekly challenges and have fun!

Level 22 ($1.99): Help Gary get to work, despite being late, and make it to his office through 22 different floors without being detected by nosy coworkers and management. Trust us – people will try to find you out, so be careful (and enjoy the practice for your adult years!).

Let us know if you’re going to buy anything from GameStop on Black Friday in the comments below. See you next week!