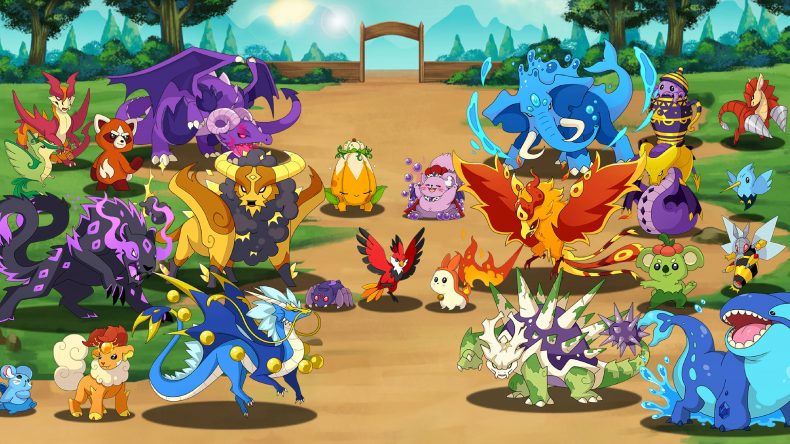 Full of epic monsters to collect.

Game is a bit buggy.

8.4
Total Score
—
User Score
You have rated this

Pokemon and Digimon led the way for so many monster collecting comics, cartoons, and games. Anyone who has played games in the same vein, though, can tell you how hit or miss they are. Some are fantastic, able to give you what you love about the genre while making it their own. Others, though, fail to grab your interest and keep you excited. Too many, in fact, are like this.

That is not the case with Dynamons Evolution. This game gives you a new approach to the genre, making for an experience unlike any other you have had. The monster collecting and battles are completely different here, with features added in to change a lot about what you expect.

You start out with the tutorial. It goes over the basics of what you are going to do. Immediately, it throws you into a battle. Not strange for these types of games, as that is what they normally do, but it is nothing like Pokemon or Digimon, or many other pocket monster collecting games. 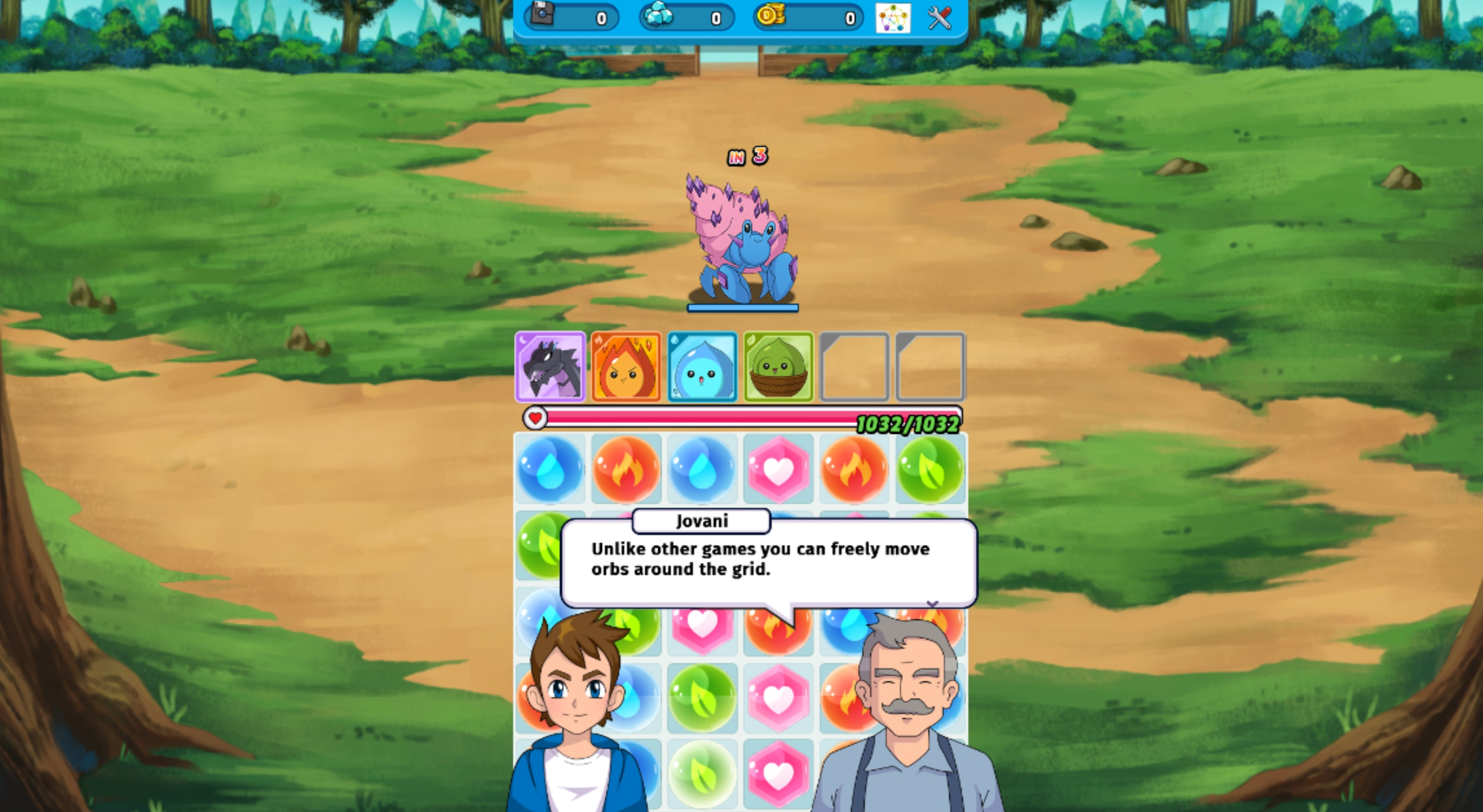 No, this is a puzzle game. You are going to complete jewel puzzles, rearranging things on a board to get three or more matching pieces. It is similar to a lot of other puzzle games out right now.

This is how you battle. Your battles are going to be these puzzle games, with a few different features thrown into it. The tutorial will show you how they work, with the game’s professor giving you tips and assisting you through it. It is a straightforward, easy to understand tutorial that will make it easy for you to understand the game. 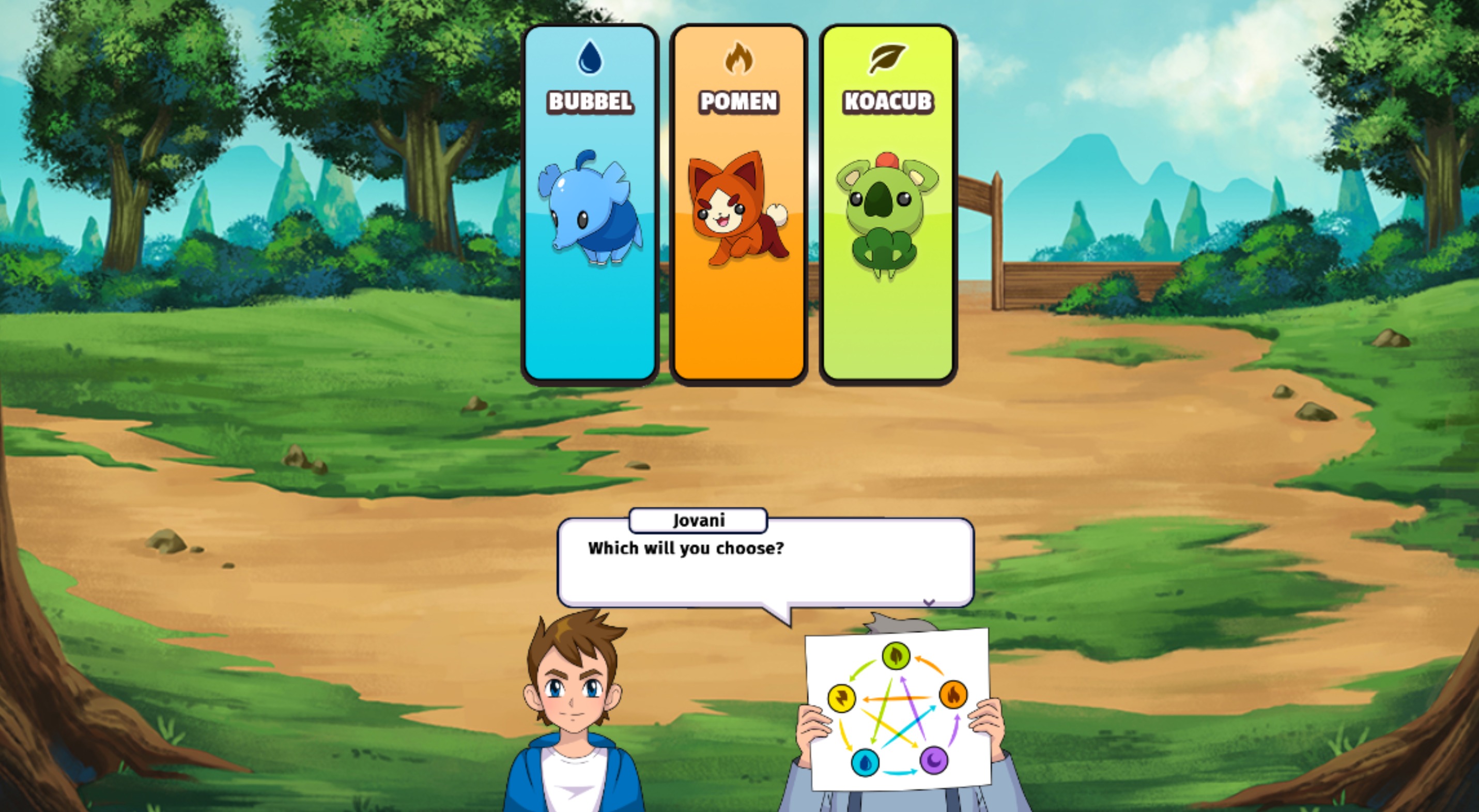 Once you finish up with the tutorial, you can move on to choosing your starter monster. Like Pokemon, you have a fire, grass, and water starter available to you. Each one is a cartoonish reimaging of an animal, like an elephant. Your starter is important, as the element’s strengths and weaknesses will become important in later battles.

You will also get a second monster through this tutorial, one you unlock through gems. It is another part of the tutorial to teach you about gems and another way to get monsters. 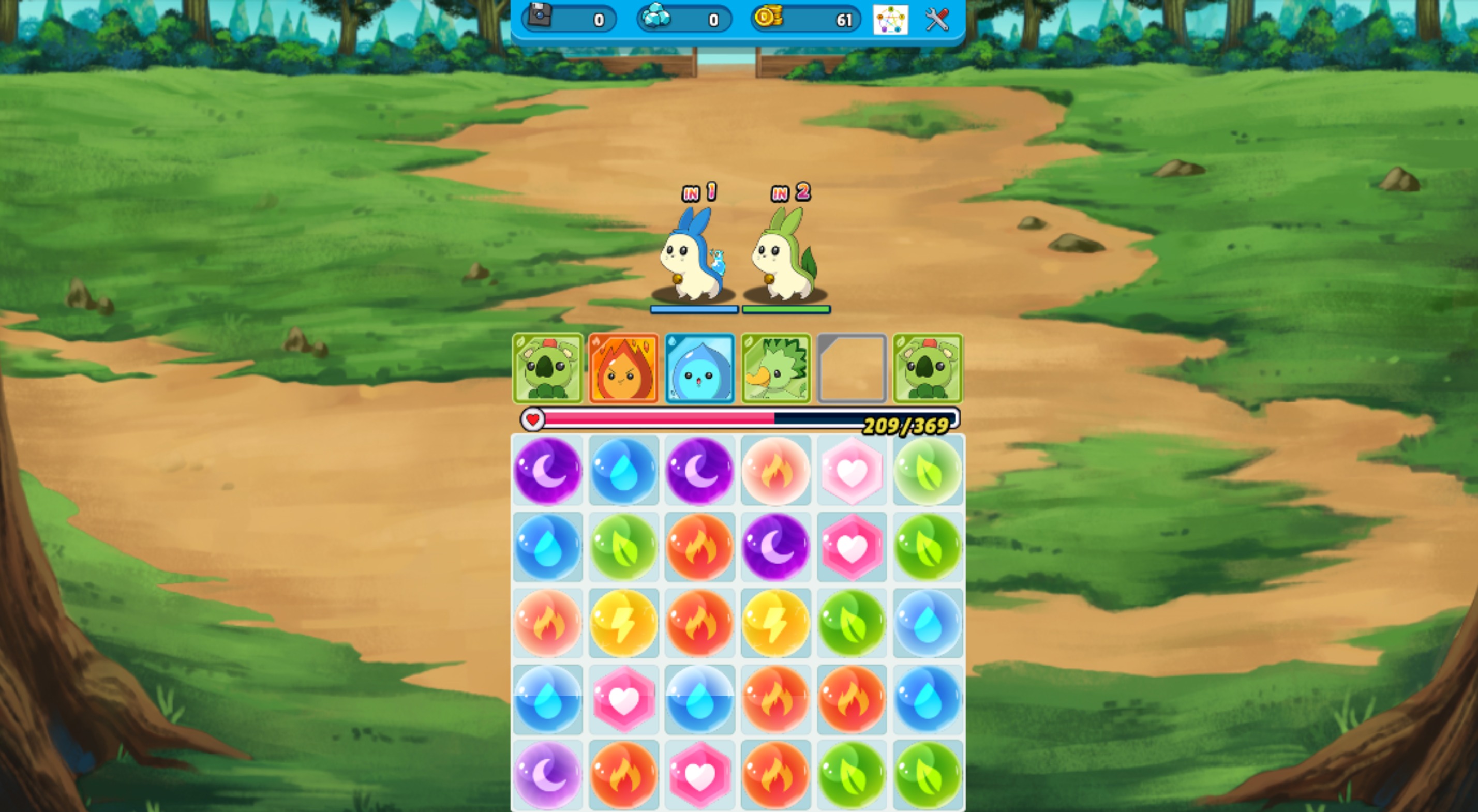 The cute designs will make you want to collect every last one of them, and evolve them to their highest form. The art looks fantastic, giving you way better looks than what most other Pokemon clones can manage. It looks like a fully realized and professional game, something that stands out on its own in this market.

There are social features that add to the game. You will play alongside others at your level and will be able to get their help as you battle. It is a great asset as you continue to fight and improve.

Dynamons Evolution is free to play.

If you like browser based city builders, then you are going to like Asterix and Friends which has been based on the French Series. It is similar to a Viking Popeye. The game is very colorful and funny. You will start out as a character named Pointandclix, who is a Gaul warrior who is responsible […]
6.0

Farming games are nothing new. They have been hugely popular for a long time now, with online farming games bringing them to the masses even more. With their rise in popularity comes a whole lot of games. This means good or bad, you have a huge selection out there. The downside of this is that […]
Have you seen this one?