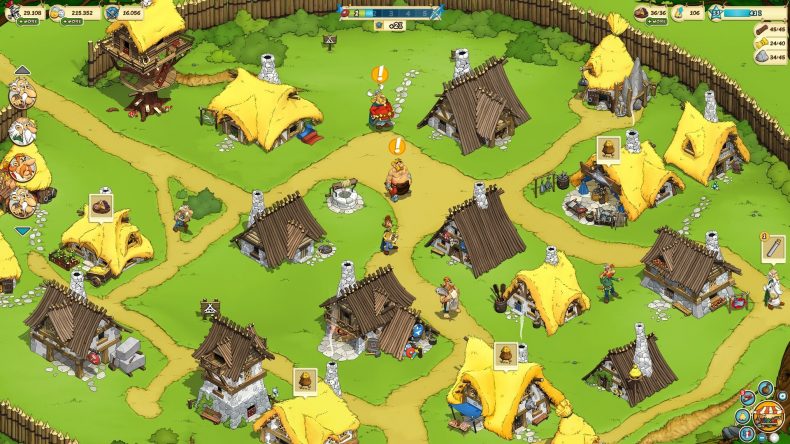 Everyone 10+
Infrequent/Mild Cartoon or Fantasy Violence

6.0
Total Score
—
User Score
You have rated this

If you like browser based city builders, then you are going to like Asterix and Friends which has been based on the French Series. It is similar to a Viking Popeye. The game is very colorful and funny. You will start out as a character named Pointandclix, who is a Gaul warrior who is responsible for rebuilding a village that has been destroyed by the Roman invasion.

The aspects of the game are basically you are managing to restore the village by construction buildings, raising defenses against invading attacks, collecting various resources and attacking any lurking Roman soldiers that are near your village. 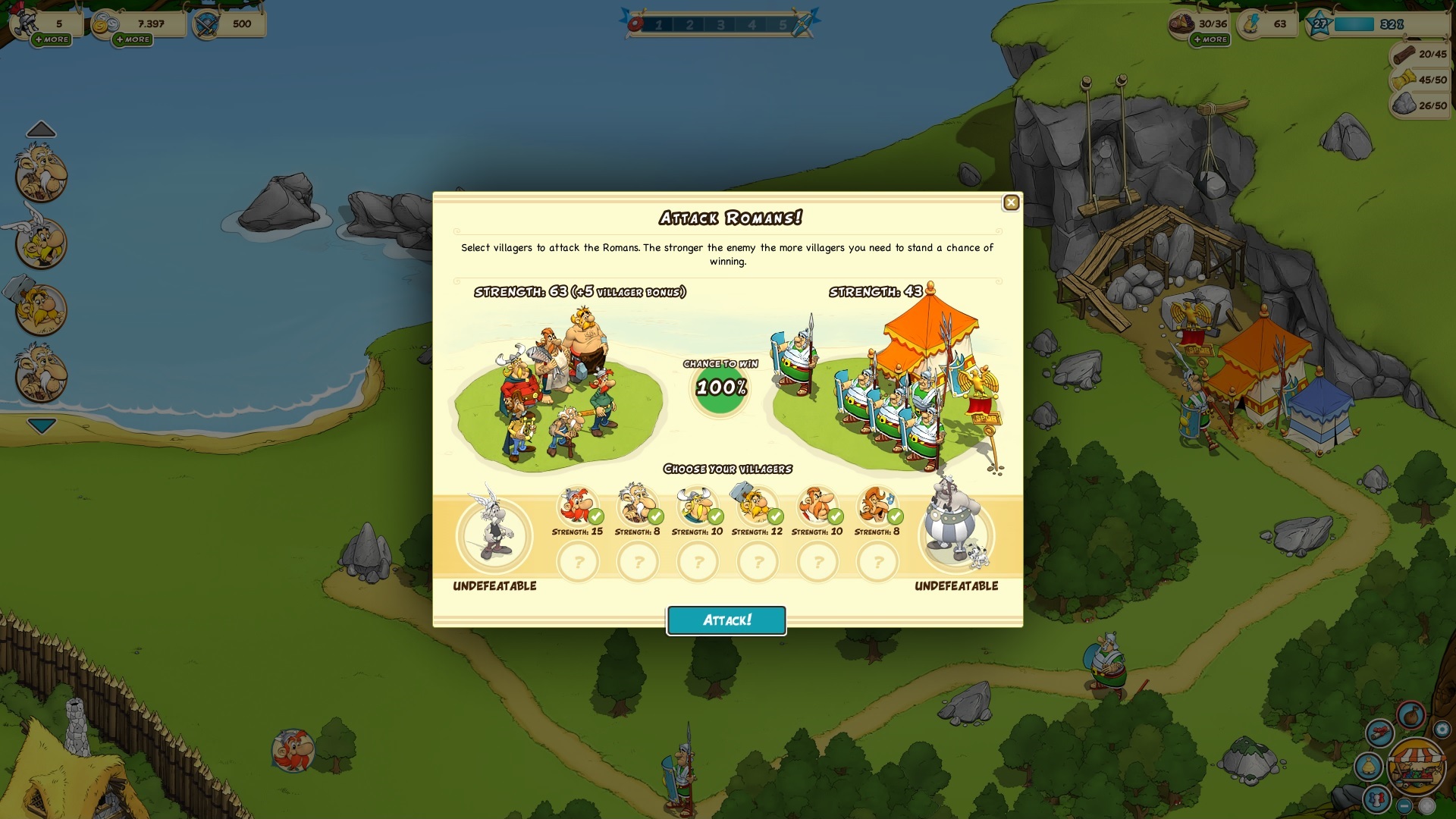 It is all about creating and defending your fort. It is very faithful to the Asterix & Obelix franchise when it comes to graphics and style. Through your adventure you will see a lot of familiar faces if you have read the comics or watched the cartoons that will help and even cause issues in your journey.

One of the things that you will notice about Asterix and Friends is that it sticks to the story that it is written about and even though it may be shallow, it really focuses on the little things that you are doing to progress further within the plot which gives you more depth than other types of builders. 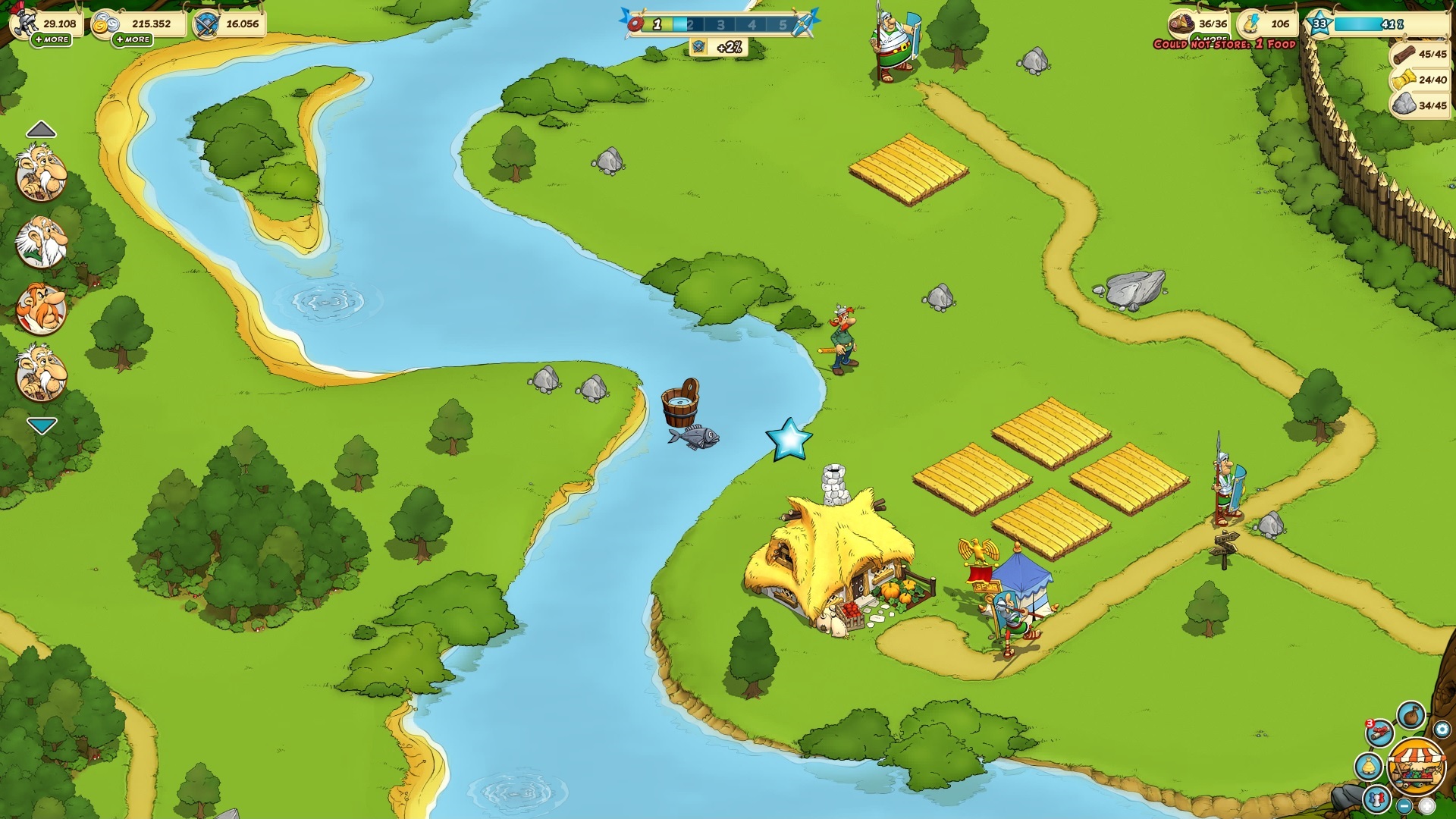 Just as mentioned before, the Roman invasion has destroyed your starting village and you will have to start out with a village that is covered in debris. The debris is your starting point for resources such as straw, wood and stones. You will only have a few villagers that will help to guide you on what you need to do and teaching you the ins and outs of the game which improves your village and helps you to gain more villagers which can help you out.

What makes it cooler, besides that the are actually characters from the comic series, is that they aren’t just boring NPCs that only have you do quests for them. They are recruitable which means that you can get them to help you during battles. Just like the old working Viking will contribute to the village. Roman soldiers are still around your village, and you will have to fight them off in order to be able to expand your territory.

Your actions will cost you food, and there is a lot of things for you to do in this game. You will be hunting, fighting, farming, and building. You only start out with a limit of 20 to 30 food. Things do get easier and your storage will increase. 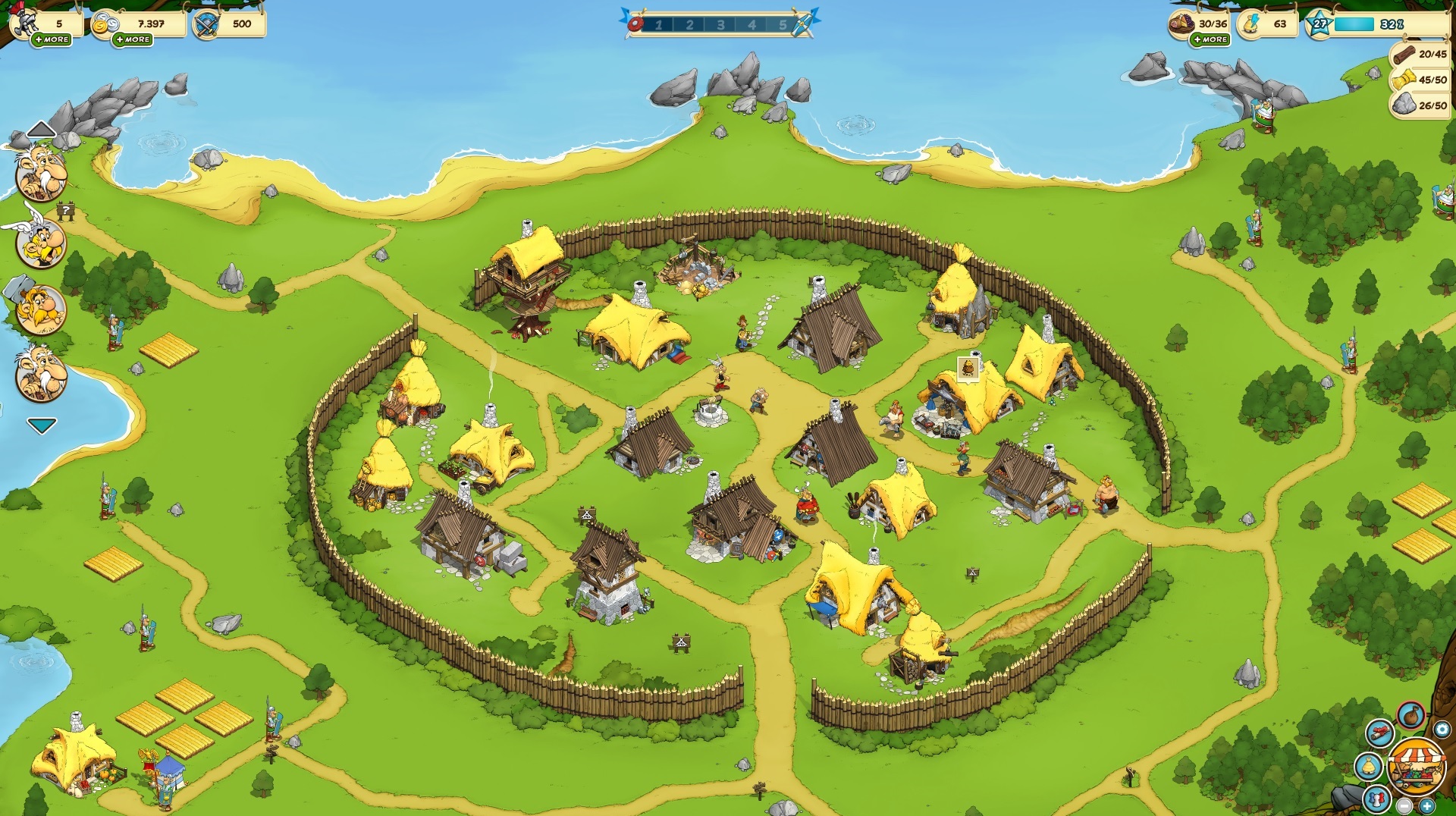 When you look at battles, they seem easy but you just select an invading patrol, and then their strength will be displayed and then you have to dispatch villagers who will topple the strength of the soldier. The one who deals the most damage will win. So be sure to train and boost your villager’s strengths. Just be careful because your villagers can be damaged.

Asterix and Friends is free to play.

Farming games are nothing new. They have been hugely popular for a long time now, with online farming games bringing them to the masses even more. With their rise in popularity comes a whole lot of games. This means good or bad, you have a huge selection out there. The downside of this is that […]
6.5

City builders and management games come in all shapes and sizes. One that you might not see often, though, is the Stone Age variety. Stonies sends you far, far back in time to when humans did not even know how fire worked and could barely survive. You are going to help them to survive by […]
Have you seen this one?