So What the Heck is Google Glass? And More! 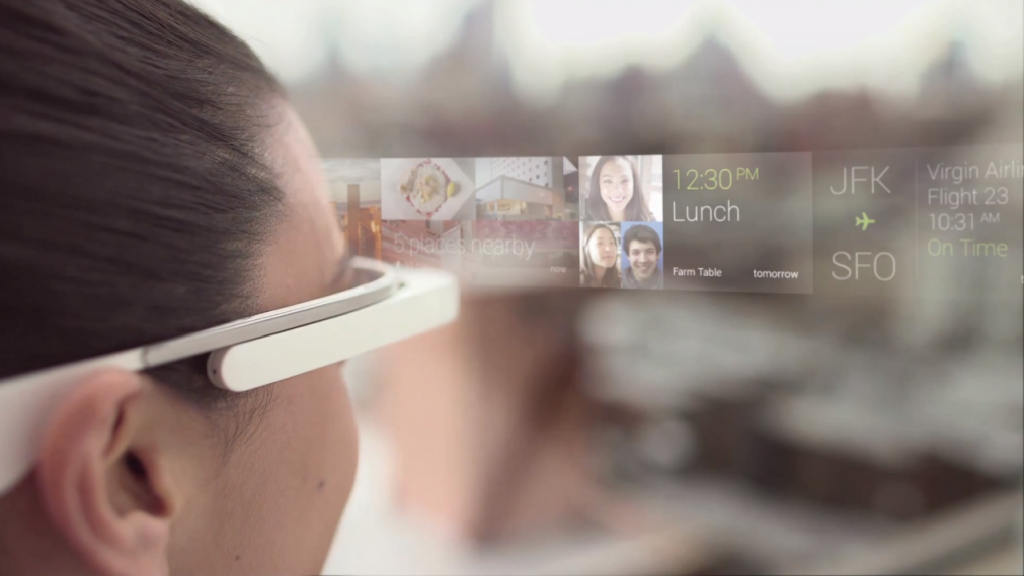 Hello there! We have a few things to let you in on today, including an explanation of what the heck Google Glass is (and how it’s supposedly going to revolutionize how you play your favorite games). There’s also a new Cartoon Network game set to come out this Fall, and a social shopping app that actually lets you shop (like, legit shop) while gaming and hanging out with friends! So here we go!

Google’s trying to break molds, and they’ve come out with a wearable computer. You wear them like glasses (hence, the name) and it displays images and information like a smartphone. It’s currently under development, and titled Project Glass, and a prototype is being tested by consumers (Explorer Glass). Ultimately, they’re still deciding on how exactly it’s going to be used, but so far, it has the ability to take photos (5-megapixel) and record videos in 720p HD. 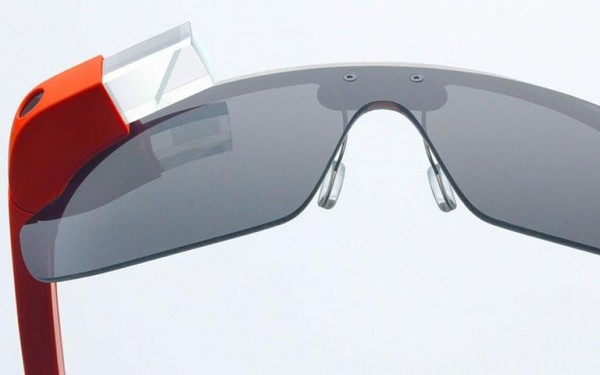 It has Wi-Fi, Bluetooth, and 16 GB of storage. Outfitted with ambient light sensing as well as a proximity sensor, it can be controlled with voice and a touchpad on the side. As far as apps go, those are obviously in development, but so far it has maps, Gmail, Google +, and a few more. And as a plus, Google has a Mirror API that lets users develop apps for the product.

So now that you know what it is, how does it go hand in hand with gaming? There’s a lot of speculation at the moment; however, we’re pretty excited about it. Game designers are currently showcasing what they think their games are going to look like on Google Glass, and people are predicting that these little buggers will revolutionize how you play virtual world games.

Right now, Google is in the midst of working with consumers to find out exactly how the majority wants this all to work out. Check out their website to give your input!

While summer’s just starting, we’re already getting excited for Fall! Apparently, WayForward is planning to come out with a game based on the hit Cartoon Network show Adventure Time! It’s going to be called Adventure Time: Explore the Dungeon Because I Don’t Know! See, even the title sounds fun! In the game, you’ll get to explore a place underneath the Candy Kingdom, known as the Secret Royal Dungeon.

You can choose from a bunch of characters, including show-favorites like Jake, Marceline, and Finn, and you can play on your own or work with up to four other players. To top it off, apparently the actors from the show voiced the video game characters, and you’ll be able to play it on most major gaming systems (Wii, Xbox, PlayStation, and 3DS) as well as your computer. 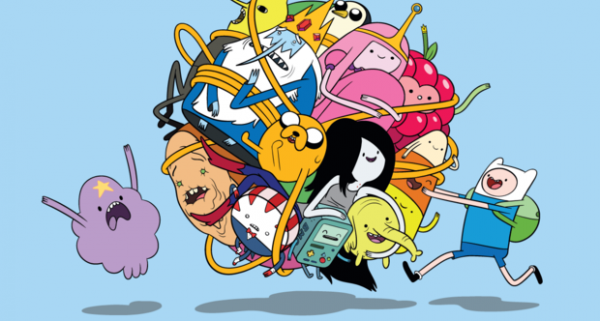 A few days ago, there was a convention in New York (known as Disrupt NY 2013) where new and older companies go to showcase their latest products. It was there that we were first introduced to MallWeGo, a social gaming shopping experience for the web and your phone.

What the heck does that mean? Well, let us explain!

You get to choose an avatar to start. They aren’t as crazy cool looking as some virtual worlds (at least not yet), and on par with The Sims. So what do you do with that avatar other than talk with your buddies online? You go shopping. In a virtual mall with virtual stores. But it’s not just a game – you actually get to buy real products.

This app also has a bunch of games (that let you win coupons for shopping) and you get to set up your own home / apartment. It’s not only reminiscent of other virtual worlds, but also a great way to see all of the stuff you’ve bought. Now, this is a shopping app, which means there are going to be ads, but having those displayed (especially in your apartment) means you’ll earn rewards which you can, in turn, use for shopping.

Essentially, MallWeGo is part virtual world, part Amazon, and part Pinterest. You can window shop with friends, play games, and socialize, basically combining all of your favorite things in one app. Currently, the game is still in testing mode, and the company is working to sign up retailers for the site and launch their beta version. But we’re excited for the official release, and we think you should be too!

A potentially revolutionary way to play your favorite games, a new release from a hot television show, and a multifaceted shopping, gaming, socializing experience. Sounds good to us!