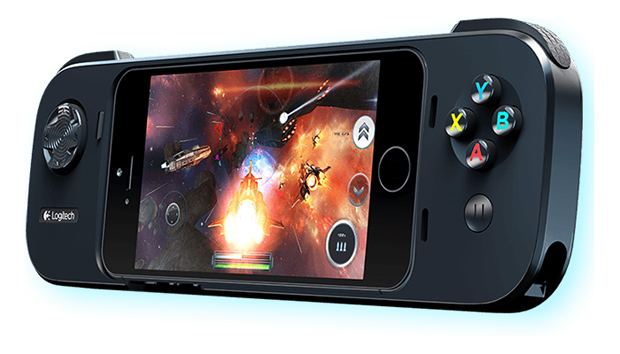 November is quickly winding down, but all of the tech we’ve been going googly-eyed over for the last few months is finally hitting the shelves (virtual or otherwise). So what should you check out?

Well folks, they’re finally here: devices that turn your iPhone into a handheld gaming device. And yes, we did mean to pluralize that: while we’ve discussed the Logitech version in the past, another company is releasing their own version as well. But let’s start with Logitech.

Okayed by Apple, and being sold on Apple’s online store (as well as at Best Buy) the Logitech PowerShell snaps on to the iPhone 5, iPhone 5S and fifth-generation iPod Touch, turning the phone into a hand-held gaming device. There are four face-buttons, two shoulder-buttons and a directional pad. Together, these take all of your favorite mobile games to an entirely new level. And you can really get into your games for hours at a time: the PowerShell has its own battery, so it doesn’t drain your phone’s, and is outfitted with a power adapter that charges both the phone and the controller at the same time. It’s finally available in stores and online for $100. 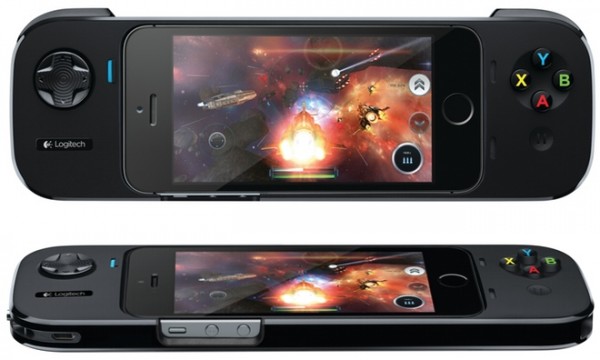 Not to be outdone, other companies are releasing their own version of the PowerShell. PowerA is currently the most notable, and they have plenty of experience: they made the Android-based mobile controllers in the past. This week they released their own iPhone controller, the Moga Ace Power. Just as with the Logitech version, it works with the iPhone 5, iPhone 5S and fifth-generation iPod Touch, and it outfits the phone with console-like controls and the same charging feature found in the PowerShell. Controls include dual analog sticks, four shoulder buttons, a d-pad, and four face buttons. However, it also has a relatively handy feature: the Ace Power folds down into a smaller size, making it easier to port around without keeping it attached to your phone. While all of the added buttons sound nice, there’s one problem: games have to be designed to work with the device, so it’s not a one-size-fits-all product. Current retail price is $99.

Keep Your Eye Out for the Steam Dev Days in January

Valve, the creators of Steam (an online gaming platform that allows you to play upwards of 2,000 games from nearly any device) is set on revolutionizing gaming and virtual worlds.

Playing off the Oculus Rift idea (and working with the developers of the Rift in other areas), Valve is set to unveil a prototype headset highlighting what they believe technology will be able to bring virtual reality to in the near future. Details are sketchy, but it should be an interesting show! 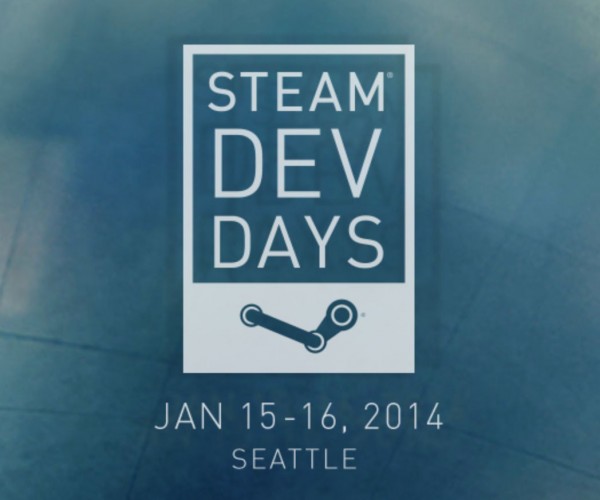 In addition, Valve will be announcing the companies that it plans to collaborate with for the Steam Machines, the consoles that will work with Valve’s online platform. In true Valve form, they plan to work with a variety of companies, offering customers several options without specifically endorsing one product.

All of this will be discussed in their Steam Dev Days event in January. Stay tuned!

Well folks, there’s a new virtual reality headset in town, and we have to say, it sounds pretty amazing. Of course, it exploded on Kickstarter, and it’s earned well over a million dollars. So what is it?

It’s a virtual reality headset. Actually, it’s an augmented reality device. An entirely different animal all together. At first glance, it looks like an oversized pair of sunglasses. But once you put it on, the magic happens. The device projects digital holographic images that blend in to your real surroundings. What does that mean? A person can look like he or she is sitting right next to you, items in a game look like they’re on your living room table or floor, etc. Essentially, the castAR brings your gaming experience to you as well as throws you into it. And if you really want to forget reality, you can change the device to bring you fully into a game, canceling out your surroundings. 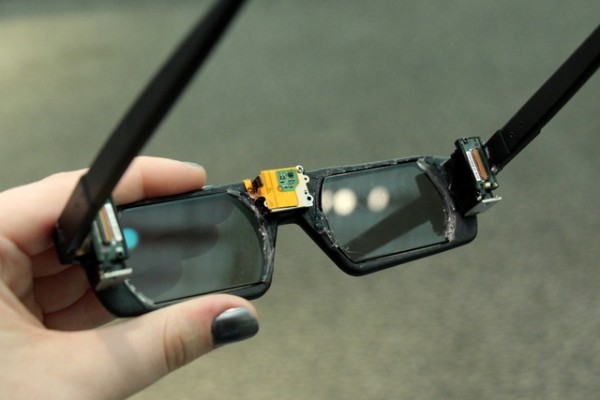 With the Kickstarter project, you get a small mat, and that mat covers the area that you can integrate into your game. Eventually, developers plan to make a mat that covers an entire room. Yup, you can turn your living room into a virtual reality hangout spot. In addition to this, the castAR has an amazing sharing feature, allowing you to invite real-life friends to view your virtual reality, experiencing it as you would.  Play old-school board games with a buddy, join a virtual band, and so much more!

Let us know what you think of these developments in the comments below!

Lots of cool stuff to get into this Friday: new information on the Xbox (and not exactly awful this time around) and an awesome rewards program if you are planning on buying (or asking for) a new graphics card any time soon. Oh, and if you want to go to school in a virtual setting […]