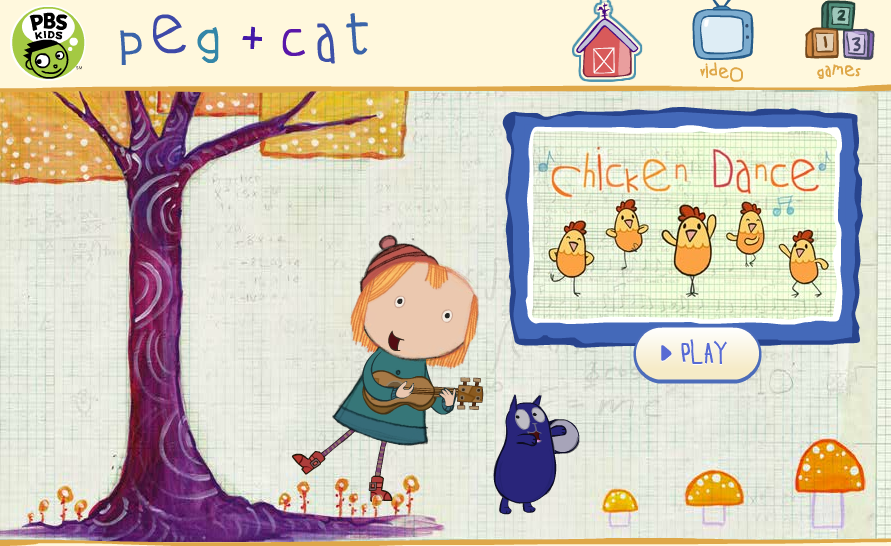 There’s something for everyone today!

The Future of Virtual Worlds and Gaming

Gaming started out rather simplistic: if you picked up the cherry in Pac-Man, it disappeared; if you ran into one of the bad guys, you disappeared. Basic responses based on basic algorithms.

Obviously, if you look at Call of Duty, World of Warcraft or Eve Online, you know that things have changed. But at their core, the programing is still similar, except now, there are a several possible reactions given different singular actions.

And that’s all about to change.

Some top-level scientists are currently working to create “emotional” software for the gaming world. What does this mean? Essentially, this group of geniuses (including Jeffrey Epstein, Ben Goertzel, and others) is working to create software dubbed Open Cog. Based on how they believe the human brain works, this software essentially programs different concepts into a single character: feelings, actions, memories and the like. When these separate characteristics are engaged, they become stronger; when they’re ignored, they become weaker. Ultimately, this software allows a character to develop in ways that we’ve never before seen in the world of gaming. 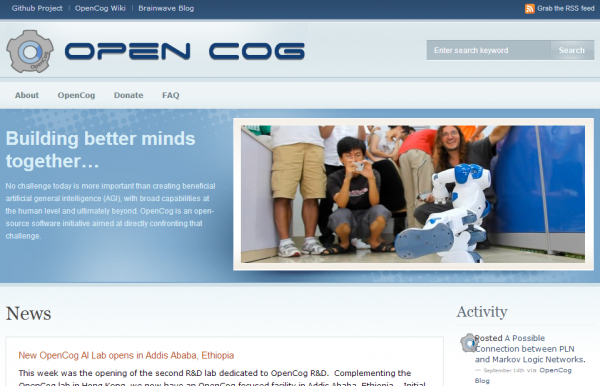 The system / program is also built in line with how humans function (at least according to German psychologist Dietrich Dorner): each characters’ responses are based on his or her individual needs at that time, with the basic needs being personal preservation (eating, drinking, etc.), species preservation (reproduction), social interaction, certainty (need to see what’s ahead) and competence (ability to master the skills necessary to meet these other needs).

This same technique is also used to amplify game-play. Rather than a single algorithm determining the outcome of each action, there are several algorithms working at one time, leading to the most real-life experience ever seen in a game.

As of now, this software has been used to construct three very unique characters. But the doorways that this opens go so far beyond these three distinctive “entities” that it’s a bit mind-blowing. The company is planning to market the software by the end of 2014.

New things are coming to the world of gaming, virtual reality, and the like. Be excited! 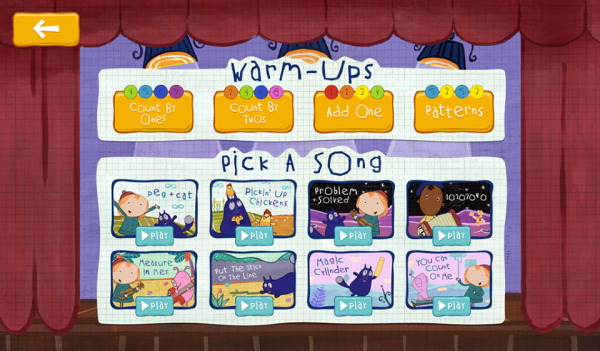 For the younger crowd (or the older crowd looking for something fun yet educational for the younger crowd to do; here’s to you weekend babysitters!) there’s a new online and mobile game application rife with super-fun activities. The PEG + CAT Gig App for the iPad, Kindle and Android is aimed towards preschoolers and is filled with fun games. Tied to the soon-to-premier television series by the same name, the games feature Peg and Cat, two buddies intent on finding the greatest adventures out there! In addition to functioning as an app, you can also play these games online.

So, what games are we talking about? Here’s a rundown of the App: 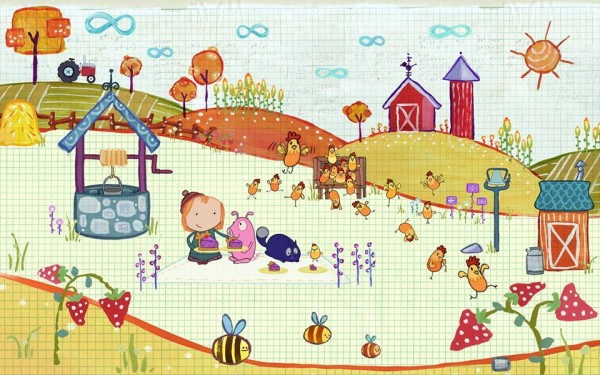 And here’s what you’ll find online at pbskids.org/peg:

In addition to this crazy amount of offerings, the site also has a bunch of offline activities, including printables and games to play with family. Fun, exciting, and super easy to use, this should definitely be on your list of things to check out!

If you have any thoughts on the future of gaming or on the new PBS Kid’s site, leave us a comment below!

With the holiday season heating up, major game developers and corporations are readying their products and product releases for one of the biggest shopping seasons of the year. So for this week, we’re going to take a small break from virtual reality and look at the latest news from Microsoft, as well as upcoming game […]