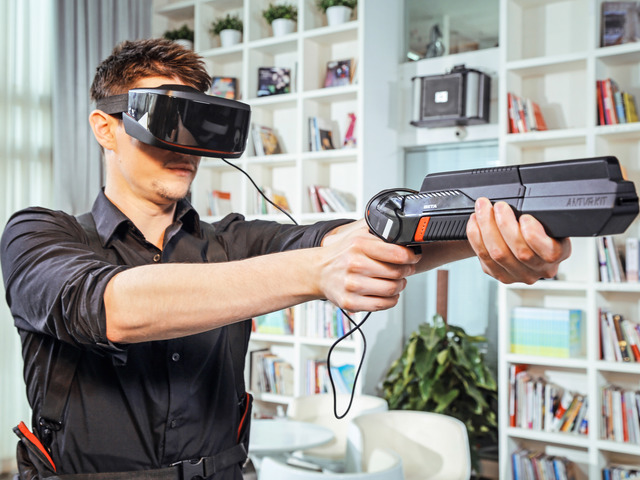 Tech companies have been very, very busy in the last week! Before we start, make sure to check out the free download of Disney Infinity. For a limited time, you can get a FREE Incredibles play set just by downloading the PC game!

The creator of Flappy Bird is at it again. Dong Nguyen made a name for himself by creating one of the most addictive and downloaded games in the App Store, only to take it down at the height of its success because he felt that the game was detrimental to players.

But he recently announced on Twitter that he’s started working on a new game, at the same time using this as a reason that his fans should “forget about Flappy Bird for a while.” He hasn’t mentioned anything else about this new offering, including the overall premise of the game. Unlike most game developers, he also didn’t include a screenshot of the game with his announcement.

So, we’re left to wait. Hopefully if the game does take off, Nguyen doesn’t have a crisis of conscience and decide to pull this one without any warning. Stay tuned!

If you had a spare $1 Billion sitting around, what would you do with it? Google’s YouTube does, and they’ve apparently decided to purchase fan-favorite Twitch. 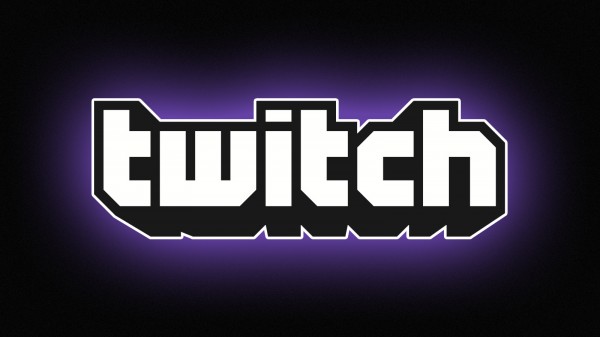 Neither company has outright verified the claims, originally reported by Variety. However, insiders are expecting the deal to be made official, and public, very, very soon. But that doesn’t necessarily mean the deal will go through.

Because YouTube is the single most popular online video platform, the US Government could view the acquisition as anticompetitive, because Twitch is also an online video market (technically). While Twitch doesn’t get nearly as much media-exposure as other popular internet sites, including Valve, Facebook, and Hulu, it actually receives more internet traffic than any of these.

Given its incredible following, Twitch has been eyeballed by numerous major companies over the last year, and some rumors insist that Microsoft was actually planning to buy the company. According The Verge, Microsoft made a serious bid for Twitch, as did a few other major yet unnamed companies. But ultimately, Twitch decided to go with mega lord Google.

Oculus VR Is Raking in the Talent

Oculus is notorious for finding the best of the best in every field and sweet-talking them into joining the revolutionary team. Their latest hire is Google Glass engineer Adrian Wong. For the last 4 years, the engineer has worked for Google on projects such as Glass (both the explorer and consumer versions), Project Loon, and more. Wong is credited with developing display subsystem design and architecture for Glass, the research and development of the Glass’s custom display architectures and sensors, and lots, lots more. 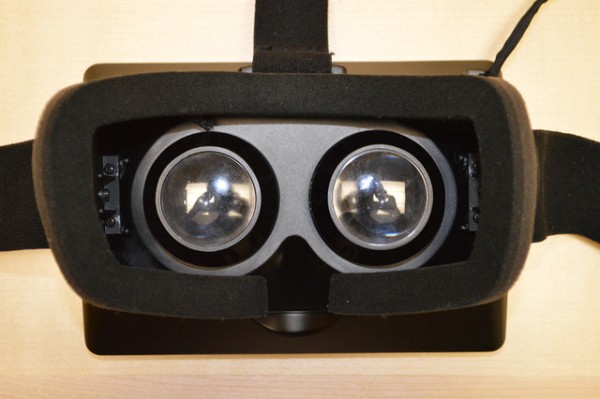 So far, all we know is that Wong has been brought on board and is listed as an engineer responsible for “building the metaverse.” What does this mean for Oculus VR? They’re bringing on as much talent as possible to work out any kinks and get the Rift out faster; given Wong’s background in Google glass, hopefully part of his job description is eliminating the distortion around the edge of the Rift’s display.

The industry is booming, which is great news for customers: more competition equals better hardware!

Survios announced that they received a $4 million cash infusion to aid in bringing their virtual reality hardware to market as early as next year. While Oculus VR is currently focusing solely on a headset, Survios is trying to create an entire system for a truly immersive virtual reality experience, including allowing you to feel as if you’re in the game as well as let you interact with the game with your hands and feet rather than just a bunch of buttons. 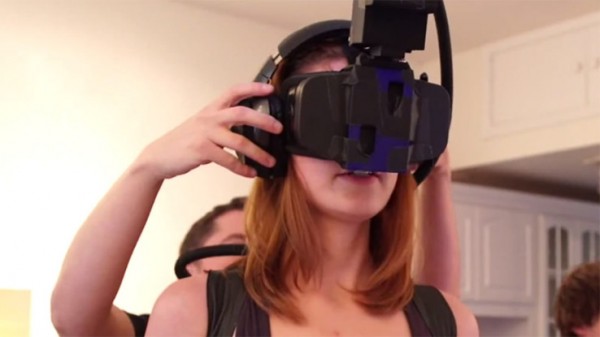 Of course, other companies are jumping on the virtual reality bandwagon. Chinese startup ANTVR KIT is making waves on Kickstarter, already raising $100,000 for its virtual reality headset and controller combo. The company’s goal is similar to Survios: a completely immersive virtual reality experience that allows you to feel as if you’re inside and interacting with your favorite games. The kit projects a high-definition display directly to the retina, allowing for an undistorted view.

So far, the kit is intended for console use, specifically the PlayStation 3 and Xbox 360. If it raises $200,000 by June 23rd, it will go into production. Given that the company is already halfway to its goal after less than a week on Kickstarter, we fully expect the ANTVR KIT to move forward!

Valve has finally come forward publicly with demonstrations of their prototype for a virtual reality headset, Apple is looking to revolutionize your experience with mobile games, and a company has finally come out with a completely different take on a gaming controller, virtual or otherwise, in the form of a glove! In short, graphics are […]
Have you seen this one?