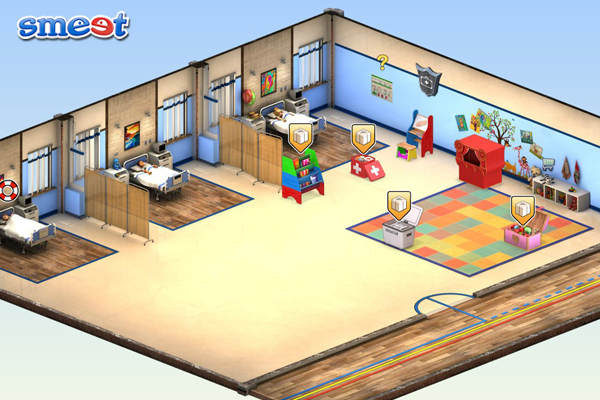 Your favorite virtual worlds are updating like crazy, but first let’s check in with Facebook and the Rift!

Insiders are reporting that Facebook, owner of Oculus, is reaching out to Hollywood studios, encouraging them to create “oculus experiences.” Recent displays at Comic-Con seem to be backing the idea, with the makers of X-Men, Pacific Rim: Jaeger Pilot, and Sleepy Hollow offering virtual reality showcases where users could use the Oculus Rift to experience being inside specific scenes from the high-action films.

The first step? Producers creating shorts specifically meant for virtual reality to coincide with feature-length films, which is essentially what the studios did at Comic-Con. From there, the possibilities are endless, including the near elimination of brick-and-mortar movie theaters; okay, “elimination” may be harsh, especially because while viewers may want to feel like they’re in X-Men, they probably don’t want to feel like they’re in a tear-jerker indie. But imagine a world where you could curl up on your couch and watch a new release on your Oculus Rift, immersing yourself in the movie. 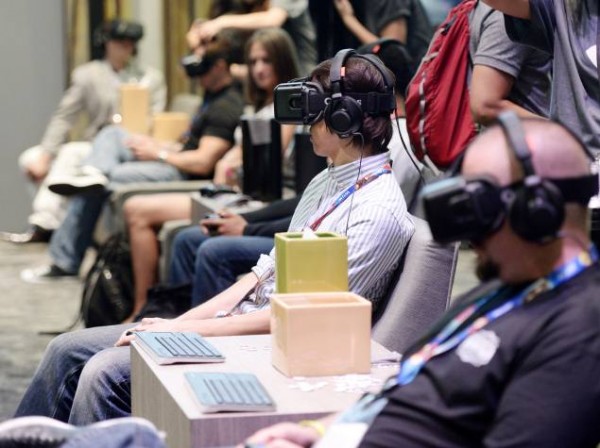 This departure would transform the Rift from solely-gaming to an entertainment system, which arguably includes a significantly larger customer base.

As always, ourWorld takes ensuring player safety very seriously. On September 3rd, they’re adding a new feature to help protect your email and other personal information if you’re a resident with a set number of gems.

In the past, when a user’s IP changed they had to re-verify their account by email in order to continue trading and selling. But it didn’t always work; a few times, ourWorld accounts were compromised and user emails were stolen. As of September 3rd, you’ll be able to set up a secret question and answer in User Settings.

After you set up the question/answer, the next time your IP changes you’ll need to verify the account through email as you always have as well as answer your preset question. Here’s the catch – once you set the question and answer, you can’t change it or view it. So if you forget it when you need it, you’ll have to work with customer support to reinstate full access to the site’s selling and trading features, which could take weeks as they try to verify that you are who you say you are and that the account in question is actually yours. 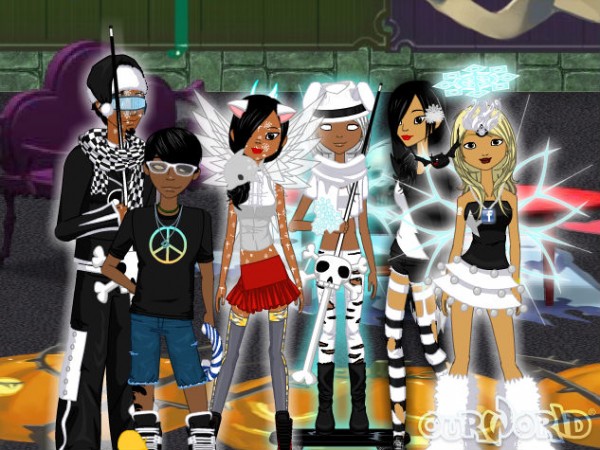 Yes, it sounds like a pain, but ourWorld seems to have the best of intentions and are working diligently to ensure the platform is not only fun but secure as well. So write down your question and answer and don’t share that information with anyone – ourWorld has stated that if someone gains access to your account and knows the answer to your secret question, they will not restore any lost assets.

Are You Ready for WoozRadio?

Have you loved the Gourmet Chef Oven? Well, WoozWorld has yet another new feature for you! WoozWorld will now allow you to listen to your favorite songs via the WoozRadio while you’re hanging out in the virtual world. Once you sign-up, you can stream music, including all of your chart-topping favorites, as you’re playing.

The first 5 days are free, and after that you’ll need to pay $2.99 per month for the streaming service or $24.99 per year, which is a little over $10 off compared to the monthly option! It will only be available to US residents as of now, but WoozWorld may open it up to everyone in the future. They’ve also added a WoozRadio Lounge to the game, which lets you connect with other music lovers as well as participate in music competitions, games and events! 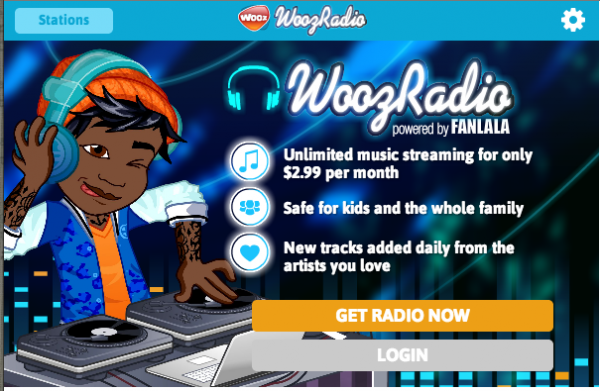 The first event is a competition amongst the WoozBand to decide which one is a star. Between now and August 18th, you can vote for your favorite superstar and join them. Each one will be creating his or her own “record label” and giving out jobs to their favorite WoozWorld residents based on who wins certain contests. You can read more about the event here!

Get Your Hospital Career Started with Smeet!

Looking for another amazing badge and a ton of fame points? Start your career as a doctor at a Pediatric clinic and work your way up! You can buy the clinic in the shop and then work to make sick kids better. As you help people, your clinic will grow, allowing you to add different departments.

Let us know if you’re playing the new game in the comments below!