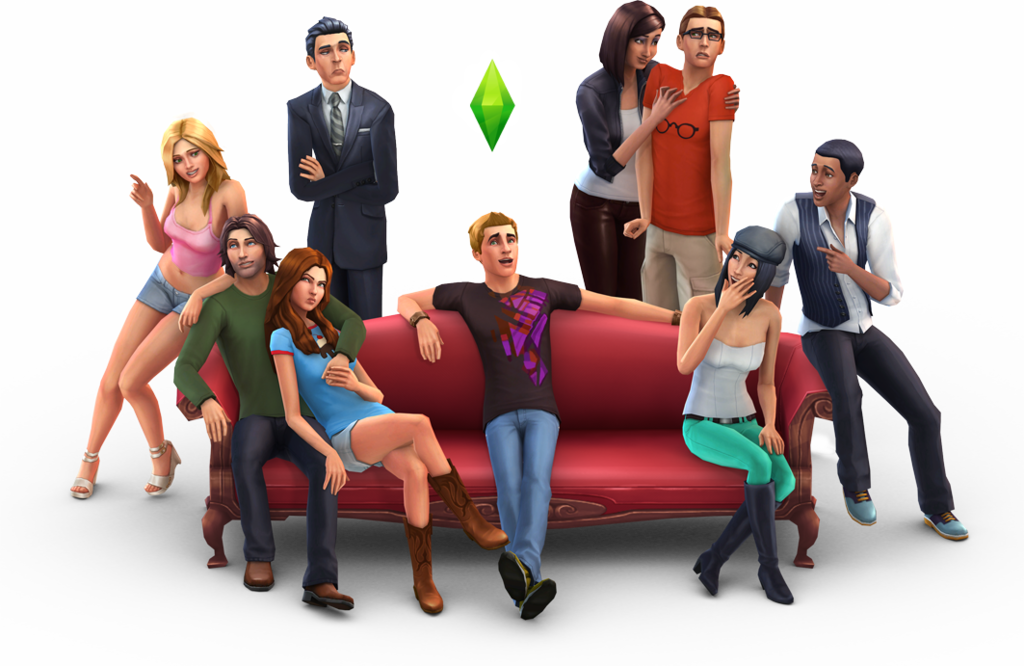 Rumor has it that in addition to the much anticipated virtual reality headset Rift, Oculus is also working on a custom game controller specifically for the new machine.

Nothing is confirmed quite yet, but founder Palmer Luckey recently hinted that he wasn’t convinced the current controllers on the market would be able to match the interaction the Rift will provide. In fact, when point-blank asked if a Rift-specific controller was in the future, Luckey said “When are we going to create it, or when are we going to announce it?”

And in more Oculus news, it seems like a guideline for pricing on the Rift, still without a release date, is now available. The CEO recently stated that the final retail price for the consumer version of the headset will be between $200 and $400, with a promise that the company would make the product as cheap as possible.

So why such a huge range? The Rift is still technically in development (at least software-wise), and the final pricing will depend on what parts make it into the consumer version, negotiations with suppliers and partners, and the quantity of pre-orders once a release date is finally set. The price range is on par with the cost of a developer kit on Kickstarter, which went for $300 for the first generation and $350 for the second.

Because Oculus, along with new owner Facebook, is essentially paving the way for readily available virtual reality hardware, their goal is to generate as much interest and get the Rift into as many hands as possible. So while there’s still no firm price or release date, we’re pretty positive the company will do everything they can to make the Rift as affordable as possible.

The End of the Sims Franchise?

Earlier this month, Sims 4 was finally released, over a year after it was first announced. For the most part, the newest version of this long-standing game franchise has been met with positive reviews and sales have been pretty stellar; in fact, it even debuted at number 1 on the Gfk Chart-Track.

But a few days ago, a player mentioned what features he would like to see in Sims 5, and was met with a somewhat shocking reply from Sims 4 producuer Grant Rodiek (SimGuruGrant), who stated: “We’re not working on Sims 5. We’re not thinking about Sims 5,” he wrote. “If Sims 4 isn’t successful, there won’t be a Sims 5.” 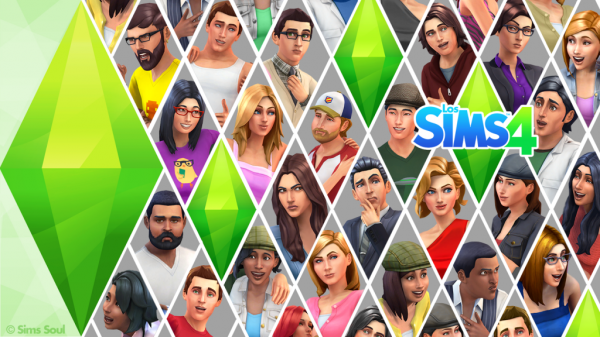 Yeah, it’s a pretty blunt statement. One which Rodiek seemed to regret and subsequently delete. But the comment is still viewable in responses on the forum, and Rodiek provided this follow-up comment: “It’s not all or nothing, per se, but something has to pay for 5.”

Sims is exceptionally lucrative for EA, and Rodiek could have just been “talking” off the cuff. Still, it’s the first time that anyone with the Sims franchise has really hinted that releases of new versions of the beloved-game was coming to an end.

Smeet and IMVU have been busy the last couple of weeks! So what’s been going on?

There’s a new Safari-themed room available for Smeeters, dubbed the Safari-Smeekie-Room (always with the interesting names, Smeet!). You can get the room for free and then updated it and personalize it with new features in the shop. Every day, you can get a new Safari Smeekie to help build up your habitat for just a few dimes, and each will reward you for their new home with loads of fame points! 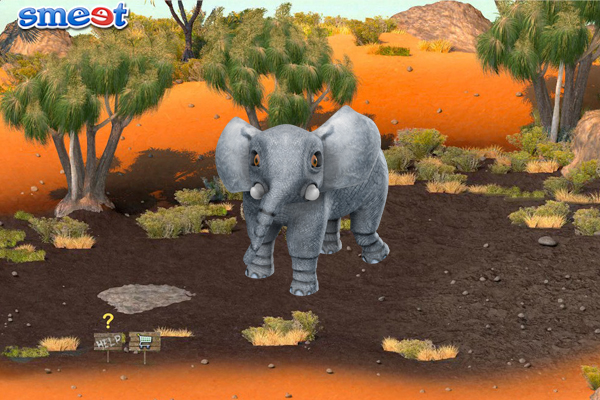 As of September 9th, Smeet is also looking for new volunteers for their team. According to their blog post, they need the following roles filled:

In order to be eligible for any of these positions, you need a clean record over the last 6 months, be at a level 40 or higher, have plenty of knowledge about Smeet and be willing and able to follow the code of conduct. In addition to these, you’ll need to meet specific requirements depending on the role you apply for. Applications are open until September 24th, and you can read more about the rules on Smeet’s blog!

To honor its members, IMVU is turning September into Giftember! This 30 day celebration will be chock full of community events, contests, new promotions and gifts, including back to school parties, GIF contests, gift swaps and free gifts when you log in to IMVU.

Read more about the events on IMVU’s blog!