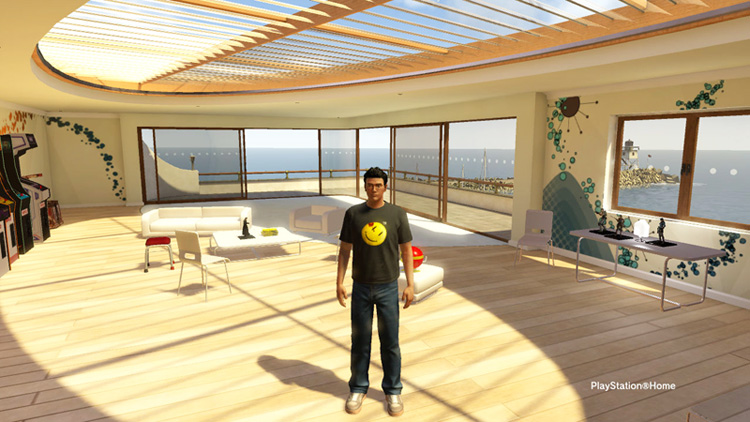 The gaming world has been busy lately, especially when you look at powerhouses such as PlayStation, Microsoft, and ZeniMax. With the fall season right around the corner, stay tuned for more updates, end-of-season sales info, and a peak at what 2015 has in store for you! But for now, today’s news!

Hackers slammed PlayStation, Blizzard Battle, League of Legends and Path of Exile with a slew of denial-of-service (DDoS) attacks, which essentially overwhelms the system with artificial traffic to the point that it can no longer handle legitimate communication requests from users. A group on Twitter is claiming responsibility for the attack, which shut PlayStation down right before a scheduled maintenance update on August 25th.

Because Sony had to fix the issue, there will no longer be a scheduled maintenance today (although Sony plans to reschedule it). According to the company, while the attack was really, really annoying, no personal information was compromised. As of this posting, PSN is back online.

In a sinister twist, the same hacker group made a bomb threat to American Airlines that caused the flight to be grounded and diverted; a flight that had Sony Online Entertainment president John Smedley on board. This event is currently being investigated by the FBI, and according to Smedley’s Twitter “Justice will find these guys.” 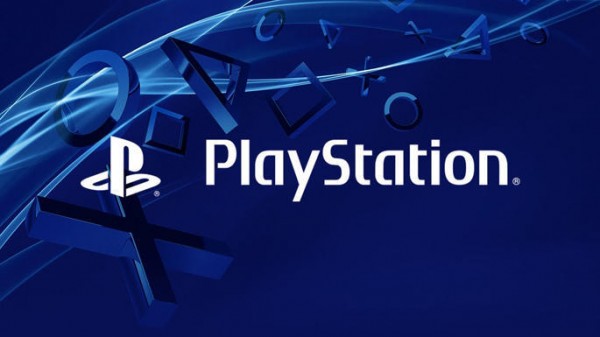 While no personal information was accessed during this attack, it’s yet another reminder to constantly update your passwords, maintain different passwords for each site, and be creative with the wording. Abcd1234 simply won’t do!

Microsoft has, apparently, been whittling away at the most common problem facing cloud gaming: latency.

When everything is run through the internet, your speed is determined by your service provider and current traffic, which can spell doom when you’re in the middle of an epic battle on your Xbox. But Microsoft is slaving away on a work-around for this issue, and they’ve dubbed the solution DeLorean (nice node to Back to the Future!).

The system works by predicting what the user will do next, allowing it to stream certain parts of the game faster while saving time by ignoring the parts of the game you won’t be using. According to Microsoft, DeLorean is able to reduce network latency by up to 250ms by simply rendering frames for the predicated outcome and sending them ahead of time. In cases where actions are harder to predict, the system queues up a few different outcomes and displays so they’re ready when you need them. The system bases its decisions on your past and recent behavior, resulting in a more responsive cloud-based gaming system than ever. 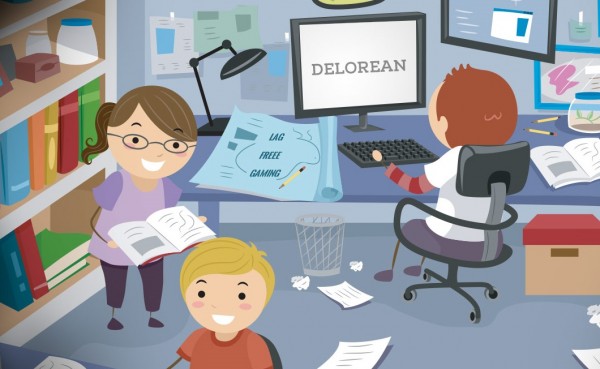 So far, they’ve tested the tech with Doom 3 and Fable 3, and the results went heavily in DeLorean’s favor. Yet, while the new system dramatically reduces latency while improving overall-user experience, it also requires almost 5-times as much bandwidth as other cloud-based gaming systems. Given the current bandwidth available to the average user, DeLorean still isn’t consumer-ready.

Elder Scrolls Online, via parent company ZeniMax, will start handing out free pets to long-term subscribers in September, offering a small token of gratitude to paid subscribers who have held out for upcoming improvements and installments with baited breath. Accounts 3 months or older will be eligible for a High Hrothgar Wraith pets. So far, the company hasn’t come out with set pets for older subscribers, but they plan to introduce a tier-based bonus system based on seniority.

In a recent blog post, the company stated that they plan to expand this new loyalty program over time, and they’ll start sending out emails to eligible subscribers for this pet perk in September.

Players in Asia are in for some bad news come March 2015: PlayStation is closing virtual world Home. Despite the fact that the system has 31 million players worldwide, industry insiders believe the shutdown is due to an underwhelming adoption by virtual reality aficionados in the region; however, Sony isn’t giving any solid reason for the closing.

Despite this, the system will stay up in America and Europe. Just keep in mind that this can change on a whim, and if the company is already closing its doors in such a huge market, the American and European versions may be on the cusp of shutdown as well. For those in Asia, you can continue purchasing items until September 24th, and you’ll have the next few months until March 2015 to say goodbye to your beloved characters.

Welcome back! New Smeet Challenge and Game Per usual, Smeet is all about the fun challenges, and right now they’re running one geared towards your inner interior designer. If you win the challenge, you’ll receive 300 coins and an exclusive badge! To start, you need to go get the free black room in the Smeet […]

Happy 2014! The Steam Machines Are Coming! 2014 is the year of the Steam Machine, a line of pre-built PCs thought up by Valve Corporation and executed by a variety of different companies based on a preset list of specifications. Utilizing an open-source Linux-based operating system, these machines allow you to play the hundreds of […]

This has been one heck of a year for gaming, from new advances in technology to some pretty amazing products and games. So as we sit here at the end of 2013, we’d like to do some reminiscing as well as take a peak of what 2014 will have to offer. Let us know what […]
Have you seen this one?