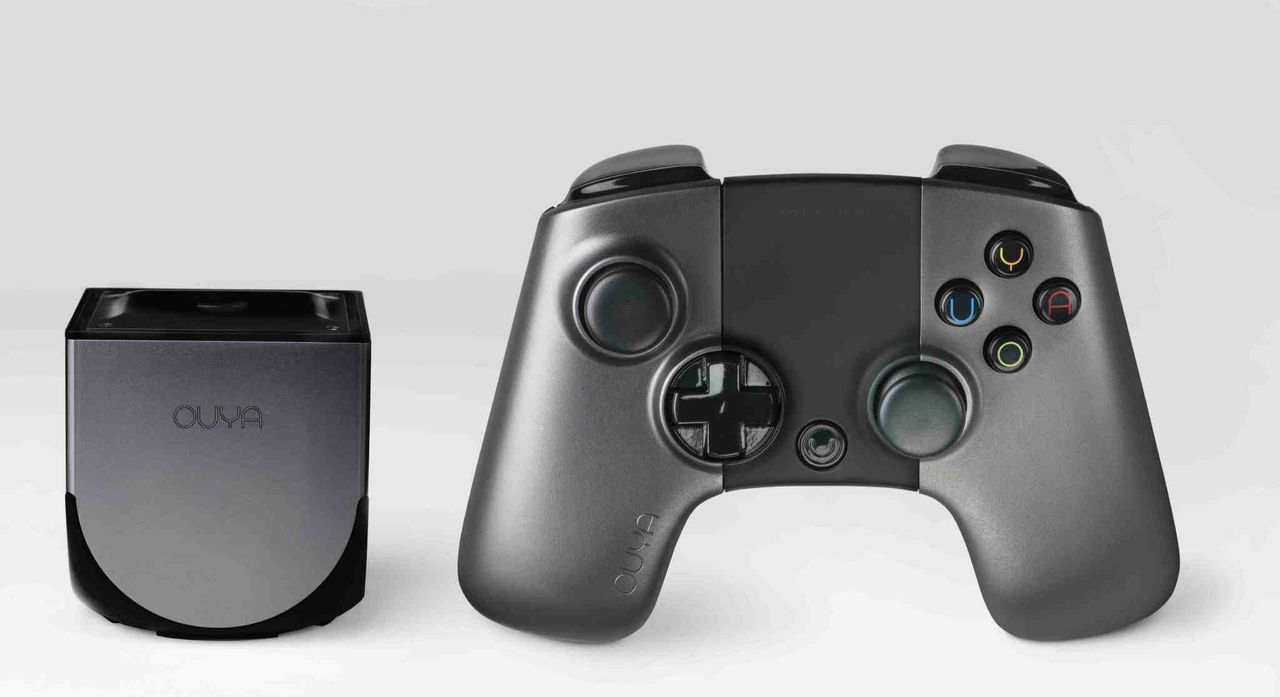 Android gaming mini-console Ouya has, in the past, always offered free trials for games. But that’s about the change. In a few weeks, the company will allow developers to choose whether or not they want a trial of their game available for free, or if they’d prefer to only offer a paid-for version.

This news comes directly from the company’s blog, where Bob Mills explained the new rules. When the platform launched last summer, Ouya made the decision to require developers to create demo version of their games, for free, alongside the full, paid-for version. However, over the past year, this has proven to be quite the hassle for developers, especially for smaller companies and individuals. Oftentimes, the free demo diminished the developers’ abilities to flesh out the real deal, and in many cases, certain games simply didn’t make sense as a demo. 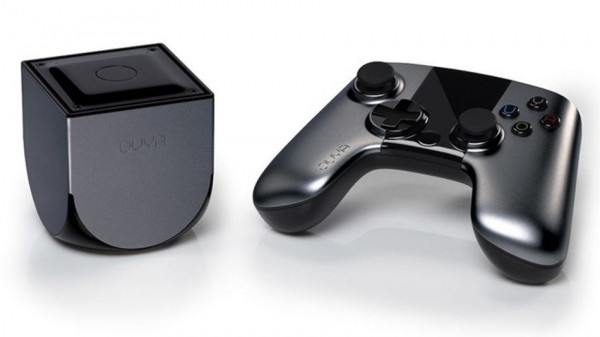 With Sony’s recent announcement of its own virtual reality headset, the coming storm of the Oculus Rift, and the rumors that Microsoft is planning to delve into the world of immersive virtual reality gaming, many game developers seem excited about the prospect of creating entirely new products for this upcoming change in the world of gaming.

The company behind Assassin’s Creed and Far Cry stated that they’re essentially playing the waiting game when it comes to virtual reality hardware, choosing to see how the upcoming equipment plays out before jumping into development head first. During an interview with GameSpot, an Ubisoft representative stated that virtual reality headsets would have to sell at least 1 million units before the company would come on board. They’ve since recanted this, at least a bit, by saying that the 1 million wasn’t a literal number. However, the sentiment is still the same.

All in all, their approach is a rather “safe” business bet. After all, virtual reality equipment geared towards the average consumer has hit numerous road blocks over the past few years. Despite this, Ubisoft offers some pretty amazing games, many of which would be stellar in a virtual reality format, so this announcement is a bit of a letdown.

But never fear – plenty of other game developers are more than excited to take the risk!

Redbox to Begin Offering Wii U Game Rentals in the US 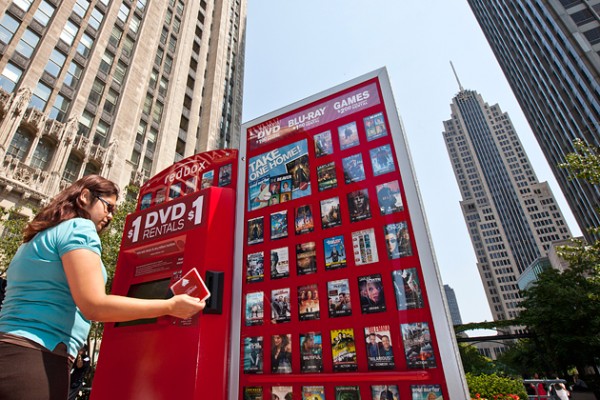 Redbox has been offering game rentals for quite some time now, but the addition of Wii U titles is pretty exciting. And rumor has it, later this week they’ll also begin offering new titles for PlayStation 4 and Xbox One.

Game rentals are currently $2, and you can keep the game for thirty days before you’re charged any more than that.

While you’re going to hear lots of good news from GDC over the next few weeks, we thought we’d cover a few trends that seem to have emerged from the conference. Obviously, virtual reality appears to finally be getting the attention it deserves, which we’re extremely excited about.

However, many developers are also expecting dramatic changes in the world of mobile gaming over the next two to three years, with the CEO of Pocket Gems, Ben Liu, going as far as to say that the mobile gaming we know and love today will not exist in the future.

But that isn’t a bad thing. With updates in technology, and expected increases in mobile performance by the end of this year alone, mobile gaming companies expect the future to include complex, visually stunning games right on your phone. 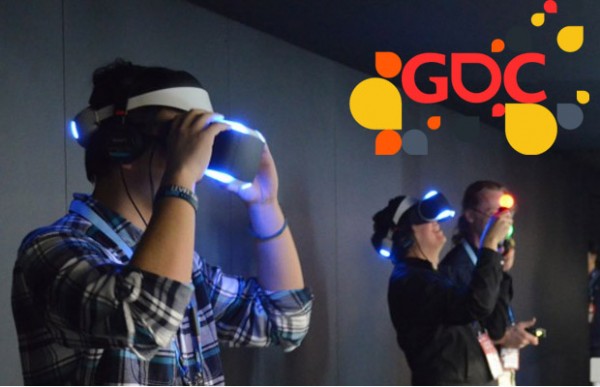 GDC also shed some light on console gaming, specifically the free-to-play model. This trend, which allows players to get part of a game for free, but then paying for new levels or goods, is currently huge in mobile gaming (just look at Candy Crush Saga!). But apparently, Microsoft and Sony are interested in utilizing the same model for console gaming, with Sony hosting an entire session on whether or not free-to-play could work on PlayStation 4. Of course, Sony already has a select few titles that fit this trend, but it sounds like they’re considering turning it into something much bigger than it already is.

Let us know what you think of these developments in the comments!

Welcome back! New Smeet Challenge and Game Per usual, Smeet is all about the fun challenges, and right now they’re running one geared towards your inner interior designer. If you win the challenge, you’ll receive 300 coins and an exclusive badge! To start, you need to go get the free black room in the Smeet […]
Have you seen this one?