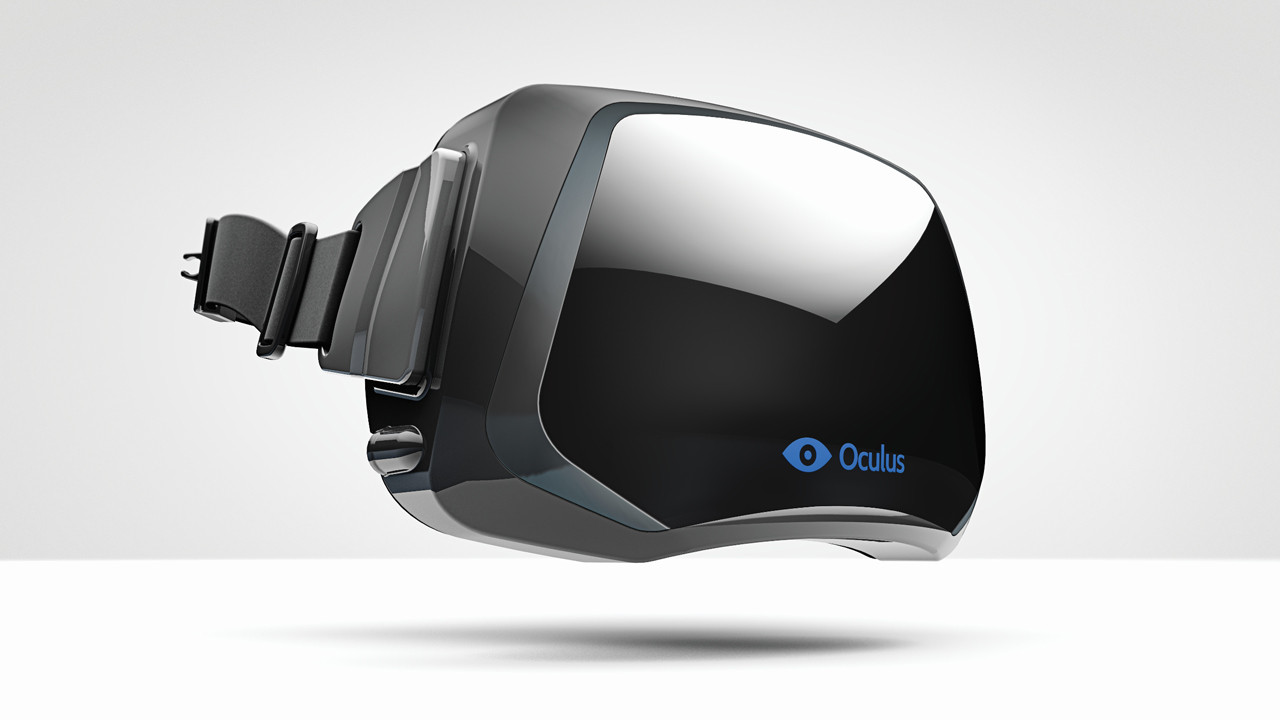 Oculus Rift has all eyes on them right now, especially with the announcement of their new “boss”/owner. And while that has the entire internet buzzing at the moment, there are also some fun updates in two of your favorite virtual worlds to help keep you occupied!

Oculus VR, Kickstarter success story and maker of the upcoming Oculus Rift, have some of the most loyal supporters around. Apparently, Facebook took notice of the dramatic advances the small company’s been making and the unique capabilities of its upcoming virtual reality headset, and decided to buy them.

The news came as a pretty huge shock earlier this week, especially given everything Facebook has decided to buy this year, including a $19 billion messaging app and a $60 million drone company. But nobody was more shocked than Oculus VR’s Kickstarter backers and loyal fans.

While Oculus’s main claim to fame is its headset, its innovative thinking and drive to create a consumer-accessible product has given the company quite the positive public image. And while this buyout may be incredibly beneficial to Oculus and Facebook, it has many supporters concerned. 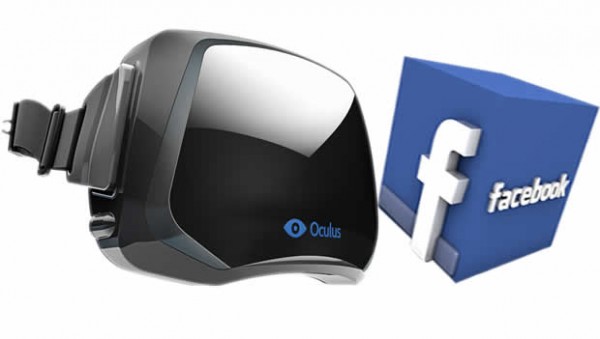 Facebook hasn’t really said why it decided to buy the company. Despite the fact that Oculus has received stellar PR over the last year, it still doesn’t make the type of revenue that typically elicits a $2 billion price tag, given the fact that only investors currently have access to its flagship product.

According to Facebook, Oculus will still operate independently. Zuckerberg stated in a post that he views the Oculus Rift as a communication platform, which is decidedly different from Oculus’s gaming goals. However, Oculus is assuring backers and fans that they are still proceeding with the Rift as a gaming headset that’s accessible to the average person (although there’s still no release date for a consumer version). However, CEO Brendan Aribe has also stated, following news of the acquisition, that because Oculus has solved a lot of the gaming snafus with the headset, they were excited to explore and realize the hardware’s social capabilities.

All in all, the news is both confusing and exciting, with a side of frustrating. It was nice to see a self-starting company achieve such success with such an innovative product. Hopefully, this influx in cash will probably bring the Oculus Rift to homes sooner than expected, as well as increase virtual reality experiences in social settings. Hopefully after it revolutionizes gaming.

March saw Smeet roll out a slew of Hotel Rooms, allowing players to become Hoteliers! The process started with training as a room attendant and, with work, you move your way up through different hotels and rooms in the hopes of running the place yourself.

This has proven to be quite the challenge for a lot of people, with projects including making beds and fixing toilets, gardening, acting as a chef, greeting guests, and so on. In fact, the project proved so challenging that Uncle Smilton started allowing Smeeters to hire a helper to complete the tedious, difficult task of cleaning an entire Hotel solo. In addition to the helper (Beth – such a nice lady!), Smeet also added a free Air Freshener to the store to make cleaning go that much faster. 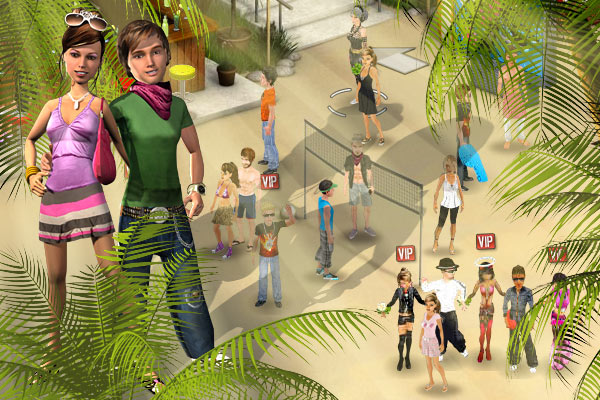 For those who finished the first hotel room, Uncle Smilton is offering 1,000 Fame Points for every 10,000 Service Points to have you keep working in the first room. In order to take advantage of this offer, you have to purchase the new item from the store, available for 999 coins.

Also of note, apparently Smeet is currently looking for Guides for their volunteer team.

Habbo Hotel has been super busy this month! To start, there’s a slew of brand new clothes in the shop, including backpacks, new ponytails, hair pieces, and lots of items for everyone. Of course, there are additional role playing accessories as well! 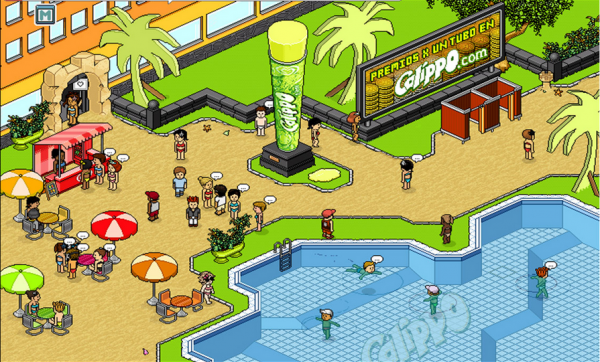 March also saw Habbo start a new building initiative, creating teams of builders that will work on new room designs for the hotels. There are limited spots, but Habbo is rotating everyone throughout different hotels, so you should get a shot at some point! They also announced a plan to roll out custom room filters, allowing you to filter out specific words that you don’t want to have in the rooms you own.

Let us know what you think of these virtual world updates, and the huge Facebook purchase, in the comments below!