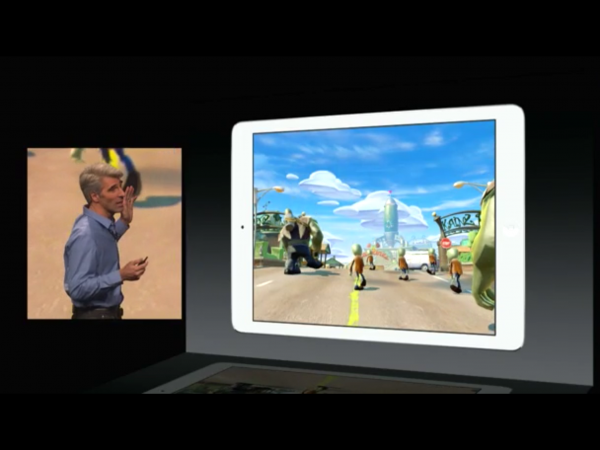 Valve has finally come forward publicly with demonstrations of their prototype for a virtual reality headset, Apple is looking to revolutionize your experience with mobile games, and a company has finally come out with a completely different take on a gaming controller, virtual or otherwise, in the form of a glove!

In short, graphics are getting better, hardware is getting more intuitive while increasing in complexity and ability, and gaming and virtual reality are gearing up to become a major, major part of your life in the next few years!


While Valve announced a virtual reality headset earlier this year to a few developers, they didn’t make anything super public. But, they’re starting to engage in public demonstrations, showcasing the Dota 2, an updated version of what they were sneaking peaks of to developers a few months ago. It utilizes a separate camera to track spots on the head-mounted display and the screens feature a 1080p resolution, resulting in a crystal clear experience.

But that’s not what makes the Dota 2 so interesting. The headset gives you the option of seeing the entire game on a table in front of you, allowing you to inspect every single minute aspect of the game. If you’re into the ever-popular sports genre, this could be exceptional helpful! 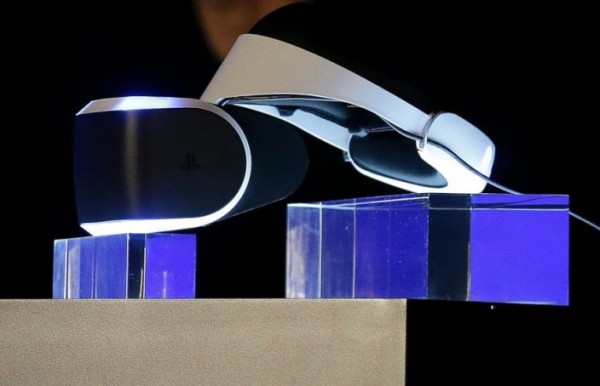 While the Dota 2 is certainly interesting, Valve is looking at it mostly as a concept right now, not a product that will be going to market soon. In previous statements, Valve has said that they don’t expect to bring any virtual reality hardware to market for at least two years, and they have a pretty entwined relationship with Oculus at the moment.

However, now that Oculus has the support of Facebook, Valve may be looking to shorten that 2-year plan. Stay tuned!

Apple held their annual World Wide Developer Conference (WWDC) and they announced some pretty amazing stuff, including their plan to develop “console-level” graphics for their upcoming iOS 8. They’re coining the new system “Metal,” and using it to replace the existing open graphics library. What does this mean? They’ve essential shaved down the layer between what your screen showcases and the hardware and software its running, increasing the rate of sending visual data to the screen 10 times over and allowing developers better, deeper access to the hardware, giving the brightest minds free reign to create even more amazing games!

Apple has been working with Crytek, Unity, Electronic Arts and Epic Games to run the console version of existing, popular titles as well as new ones on the system. During the conference, Epic showcased a demo of Zen Garden (built on the Unreal Engine 4). EA also rolled up their sleeves and got busy, presenting Plants vs. Zombies, the console title, running on iOS 8 as well. 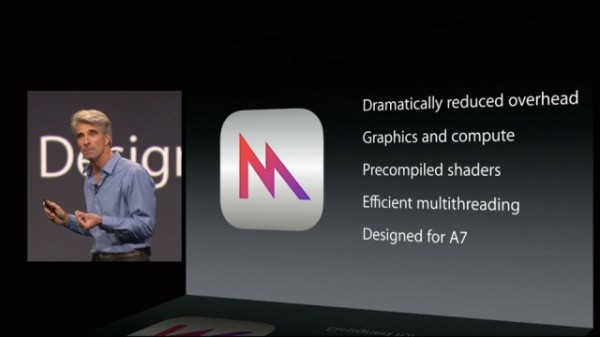 In short, the results were pretty stellar. But while everything looked incredible, the truly impressive aspect of the demonstrations was the fact that the participating companies only had access to Metal for a few weeks, and they were still able to create spectacular results.

No, the iOS isn’t going to replace your console – however, it’s a huge leap towards expanding the mobile gaming systems available, and pretty darn exciting!

There has been a whole lot of talk about virtual reality headsets and treadmills. But what are you supposed to do with your hands?

Control VR, a new company, is developing a virtual reality glove that allows you to use your fingers, hands and arms to move within virtual reality as well as interact with the objects in your game. While they’re starting with gaming, the CEO of the company, Alex Sarnoff, is also looking towards the future, thinking about and planning for a time when virtual reality becomes a major part of social media. Which should be relatively soon, according to Business Insider; they project that virtual reality will become a prominent part of gaming and how we communicate with friends and family by 2018. 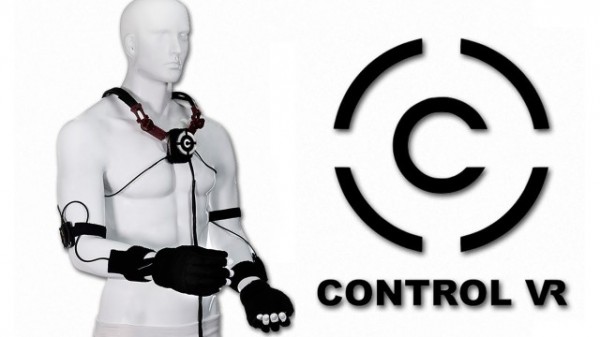 But back to Control VR. It’s still a startup, but they’re launching a Kickstarter campaign soon, and plan to offer the glove and a developer kit for $350. So keep your eye out!

We recently reported on the Kickstarter campaign for ANTVR, the Chinese startup that includes a virtual reality headset and controller combo for a completely immersive experience.

They have now surpassed their funding goal as of the date of this posting, raking in over $224,000!

Congratulations ANTVR! If you’re interested in getting in on the startup, you can check out their Kickstarter page here – they still have 17 days remaining!