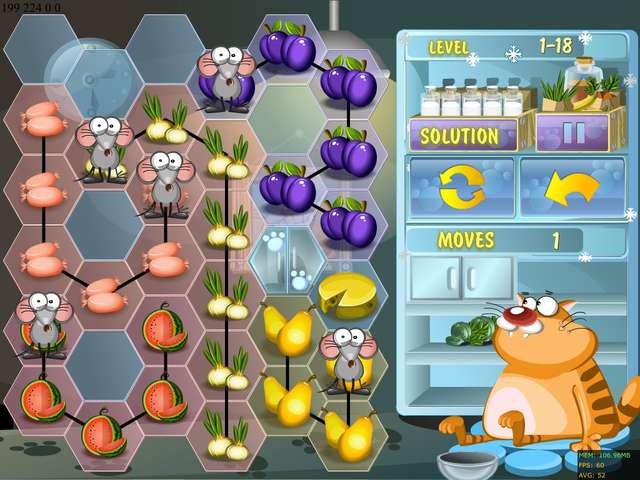 We love to end the week on a high note, and we have plenty for you today. Read on!

Well folks, it was bound to happen eventually. Of all of the internet / technology superstars, Amazon is one of the few that seems to prefer taking its time when developing something, rather than coming out with a new gizmo or gadget every few months. In fact, to date, their only real electronic device is the much-loved Kindle. And that seems to have served them well.

Apparently, Amazon is now working on an Android-based home console. These relatively sound rumors (originally leaked by a source to Game Informer) also state that, if all goes according to the company’s plan, this device is going to be released by the end of the year, hopefully just in time for you to add it to your Christmas wish list. And no, we’re not talking about an entirely new console with a whole new set of games: this will, supposedly, bring your favorite Android games already on the market to your television. Possibly with a controller.

There is already an Android-based console on the market (the Ouya), which isn’t exactly doing well. But if there’s one thing we love about Amazon, it’s the fact that they’re more concerned with making leaps and bounds in the world of internet and technology rather than turning a crazy-huge profit. That belief has turned them into the single biggest online retailer in the world, so it will be interesting to see where else the idea that profits aren’t the be-all, end-all of a company will get them. Stay tuned!

For a game lover, turning to game development is often just a natural progression, and no matter how old you are, toying around with your dreams when you’re young is always a good idea. Valve Corporation, based out of Washington, has developed a program named Pipeline, with the primary goal of helping young would-be designers (in their teens) explore career opportunities in the game industry.

The website features a comprehensive FAQ page detailing everything from what it’s like to work in the industry and to recommended study paths for higher education. In addition to this, the site is also the launching point for a new program within the company, of the same name, that is aiming to take high school students and help to train them to become successful in a big name gaming company. Part internship and part study, more details will be coming soon. 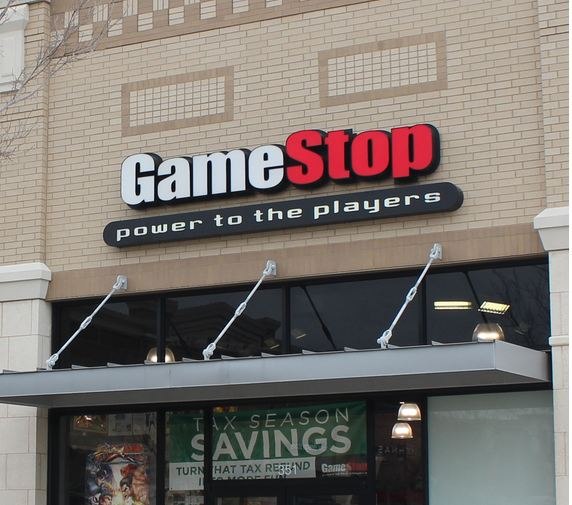 It kind of like a one-two punch: a new console is announced, and you get really, really excited. And then you realize that, at least at some point, you aren’t going to be able to play your favorite games on the new device. Well, GameStop has you covered.

Stores are offering a $50 credit for gamers who trade in a few specific Xbox 360 games for the new Xbox One versions. The games eligible for the credit include: Call of Duty: Ghosts, Madden NFL 24, Battlefield 4, Assassin’s Creed IV, and FIFA 14.

This is only available for members of the PowerUp reward program. The credit is actually a coupon (no cold hard cash) that’s loaded onto your rewards card. And you gotta use it before the end of the year. But with the coupon, that means your new game version will be under $10.

All things considered, it’s a pretty good deal, and is running in stores across the US. Get it while the getting’s hot!

If you have some time to kill this weekend, we highly recommend you check out these new games:

Steal the Meal: Love logic and strategy games? Then you’ll love this. Feed the cat by moving food into its bowl all while trying to get as much food to the mice as possible. There’re 28 levels and all of them are free!

Let us know if you’ll be buying that console, checking out the new Pipeline program from Valve, or using your GameStop coupon in the comments below! Oh, and if you like any of those free games, we’d love to hear about it!

The 2014 Game Developers Conference kicked off this week, and it’s proving to be quite the headline maker! Sony Finally Spills the Beans: Project Morpheus We’ve been waiting for this day for months, and it turns out the rumors have been true. Sony revealed that it’s building a virtual reality headset at the Game Developers […]
Have you seen this one?