18
0
previous article
World of Warcraft, Google Glass and Other Updates!
next article
Keeping You Up to Speed on Console and PC Games 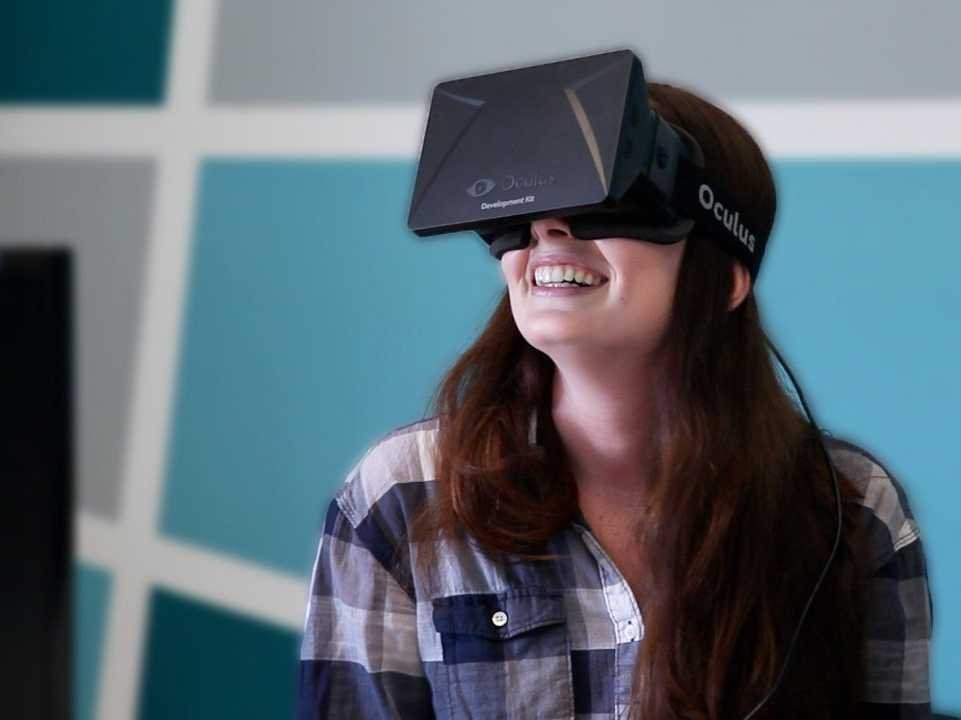 A Replacement for PlayStation’s Home?

The closing of PlayStation Home, scheduled for early next year, hurt virtual reality fans around the world; however, there might be a silver lining!

A few of the former developers who made PlayStation Home the beauty that it was, including Mark Jagger, David Dow and Ed Gladwin, currently have a Kickstarter going for a new virtual world that will run on the PS4: Neotopia. Built with the Unreal Engine 4, the game allows you to create and customize an avatar and then buy and decorate apartments and hang out in public spaces with other players; according to the developers, they plan to include everything from Medieval castles to bustling cities and stunning beaches. And as with most virtual worlds, events and activities will also abound.

The group is based in London, and the Kickstarter needs £250,000 total to proceed. The team is taking zero to incredibly small salaries to ensure that almost all of the funds raised go towards developing the game. And if they raise the amount they need within the next 22 days, the game will be released in April 2015! If you’re interested in keeping up with Neotopia, which has so far raised £20,033 as of the time of posting, you can check out their Kickstarter campaign here. 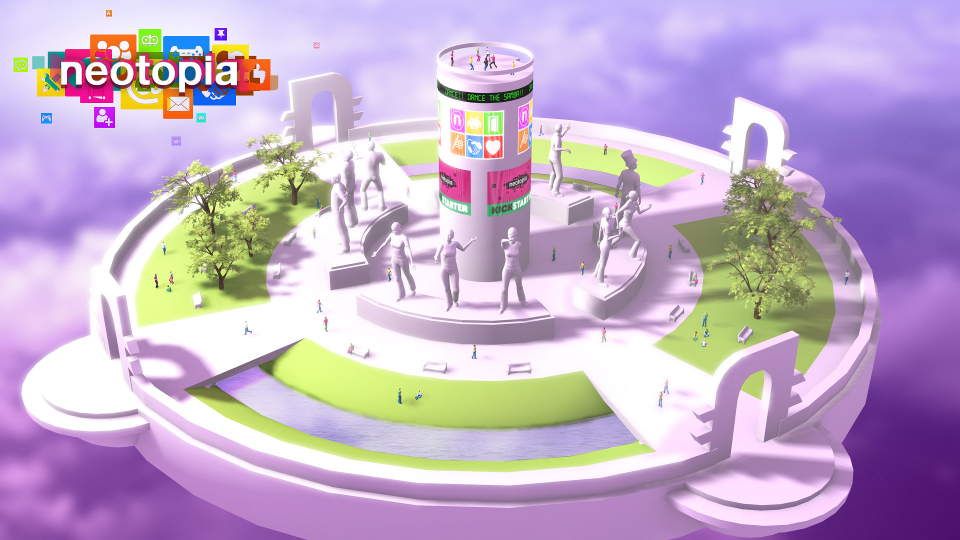 Not to be outdone on the virtual reality front, Microsoft is currently running an experiment known as RoomAlive. Based on Kinect-powered cameras and projectors, the system turns the room you’re in into a game.

Complete immersive, RoomAlive allows you to touch, shoot and dodge game content as if you’re really inside of the game, all without the use of headsets, treadmills and the like. So far the system, which is set up using standard Kinect and a store-bought projector running off of Microsoft’s RoomAlive software, can repaint walls and floors (including texture), allow you to guide a character around the room, and let you experience pushing pesky little moles back into the wall.

The software used works by creating a 3D map of the room its set up in, all without manual calibration. Once the room is mapped, users can export the space to Unity where they can develop any game they want, working within the room’s parameters.

No, there won’t be a consumer version available any time soon. But it’s a huge leap in the world of virtual technology, and could hold promise for gamers in the near future. Stay tuned! 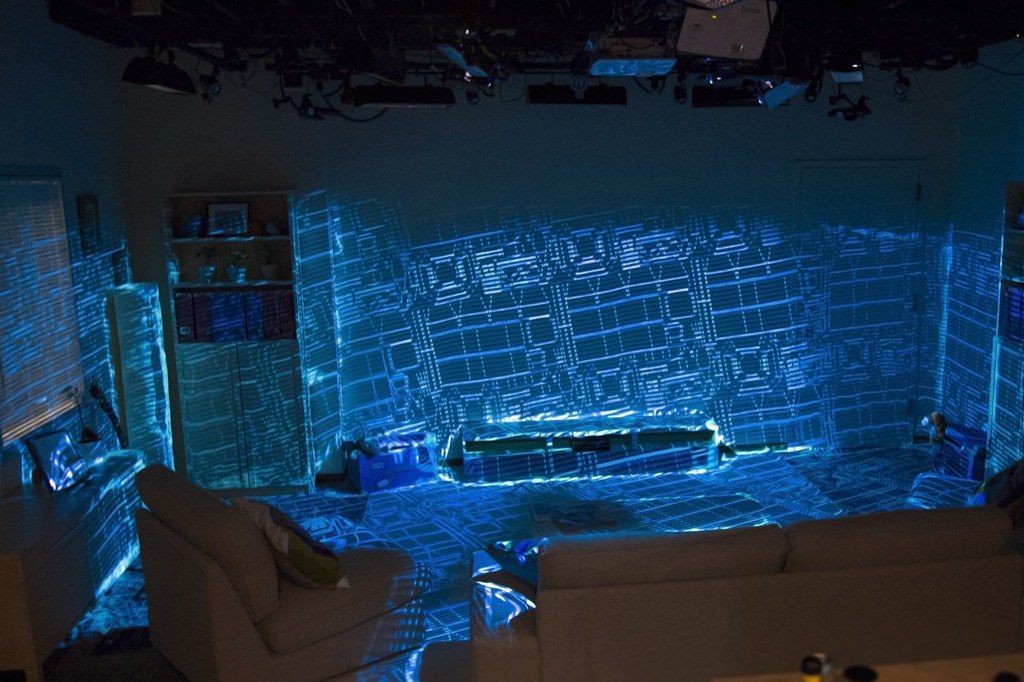 Oculus Working Out the Fine Details Before Consumer Launch …

As Kickstarter supporters and eager consumers wait with baited breath for Oculus to finally provide a release date for the Rift, the company is doing its best to keep everyone informed. In the latest news, Oculus CEO Brendan Iribe explained what the company is currently working on in an interview with Bloomberg.

Apparently, Oculus is paying close attention to the comfort of the Rift; as previously stated by the company, the major software and components are all in place. The initial version will be bulky, which is one of the driving forces behind Oculus’s desire to ensure the Rift is comfortable: after all, nobody really wants to wear a bulky version of ski goggles that also dig into the side of their head or feel like they’re always going into fall off.

So that’s where they’re at right now. And no, still no release date.

But this current focus hasn’t stopped Oculus from wowing consumers: they recently created an Oculus Rift Interstellar Experience based on Christopher Nolan’s latest movie! Interstellar, complete with its bevy of easily recognizable celebrities, is opening November 7th. Between now and then, Oculus will be traveling with the Rift, allowing participants to use the current development kit to feel as if they’re travelling through the same spacecraft in the film (yup, zero gravity is an option!) 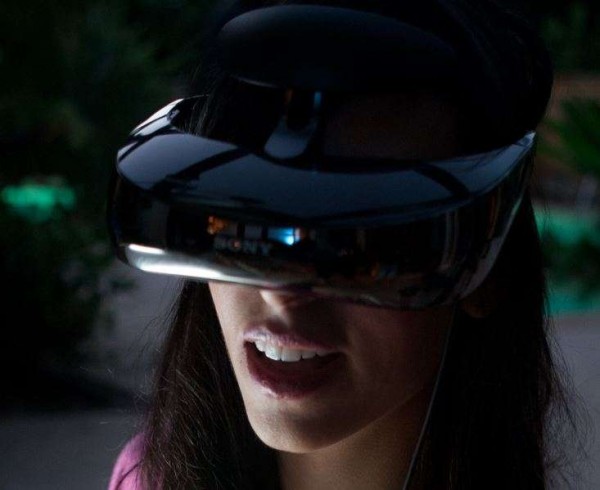 Nolan has tested the Rift himself, as well as the new Interstellar software, and he said “I was impressed with how the experience is able to put you in the cockpit of Interstellar’s spaceship, The Endurance. It was just like being back on set.”

Sounds like a pretty glowing review to us! The Rift and Interstellar experience will appear in AMC IMAX theaters in New York, Houston, Los Angeles and Washington DC. In addition to this, there will also be an exhibit at the Smithsonian National Air and Space Museum’s Udvar-Hay Center in Chantilly, VA from November 6th to 20th, with the Rift allowing users to experience the smaller Ranger ship from the Interstellar movie.

With the holiday season heating up, major game developers and corporations are readying their products and product releases for one of the biggest shopping seasons of the year. So for this week, we’re going to take a small break from virtual reality and look at the latest news from Microsoft, as well as upcoming game […]

The gaming world has been busy lately, especially when you look at powerhouses such as PlayStation, Microsoft, and ZeniMax. With the fall season right around the corner, stay tuned for more updates, end-of-season sales info, and a peak at what 2015 has in store for you! But for now, today’s news! PlayStation Attacked Hackers slammed […]
Have you seen this one?