12
0
previous article
It’s E3 Time! And We Have a Long-Standing Virtual World to Recommend!
next article
Girl Scout Games 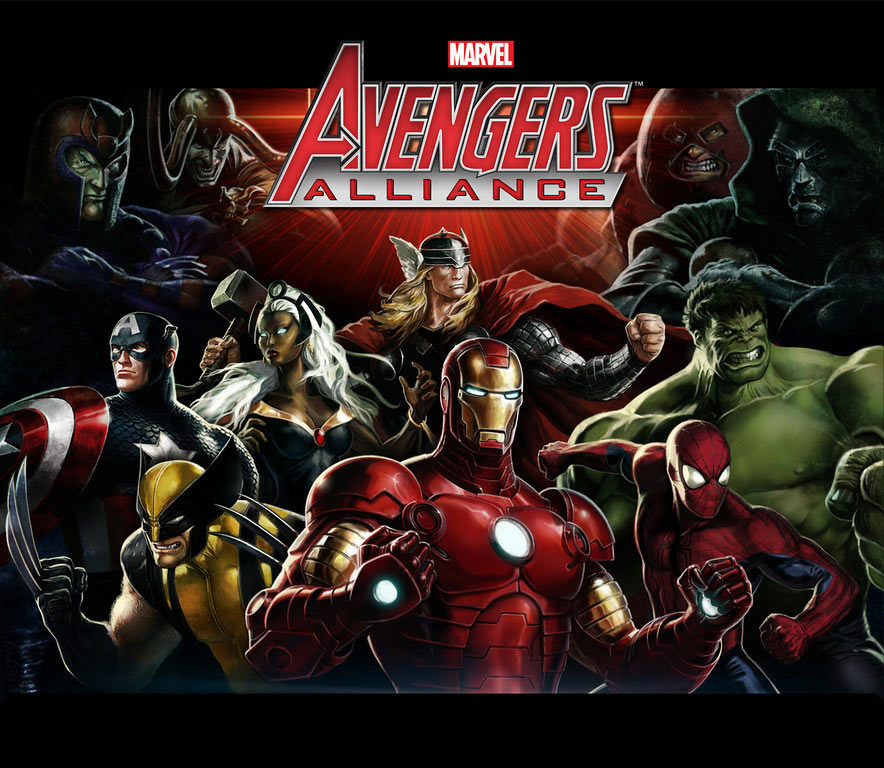 Hi there again! E3 is still in full swing, so we have some updates for you on that front. And yes, we’re tired of all of the console talk too, which is why we’re super excited about the offerings from game-classic Nintendo, as well as the incorporation of virtual worlds into some of the most long-standing, popular games out there. And, of course, we’d be remiss if we didn’t share some new games available in your App store this week. So let’s get started!

In the Shadows of Microsoft and Sony, There Lies Nintendo

Everyone is super into technology, social networking, and all of the bells and whistles. And the big boys get a lot of attention because they’re constantly trying to put out the next big thing. And yeah, the two “big dogs” are still hashing it out with demos and whatnot. But the other day, Nintendo gave us a bit of a breather from the race, and instead focused on updates and new editions of their classics. We’re talking Smash Bros, Super Mario, Pokémon, and X. Oh, and there was even some Zelda in there and a new Donkey Kong. Ultimately, Nintendo is keeping its focus on the actual games that their fan base loves and we just have to love ‘em right back for that!

Okay, so E3 is all about the technology. However, they also spent some time announcing a few new virtual worlds coming your way very, very soon! Dead Rising 3 will feature an open world, as well as a zombie-infested LA! Sunset Overdrive is a bit more fun and cartoony (although it is a shooter game). Of course, some of the tried and true games have also decided to incorporate some virtual world aspects (it’s about time!) including the new Metal Gear Solid and The Witcher games we talked about earlier. We can’t wait to see what the final products look like! 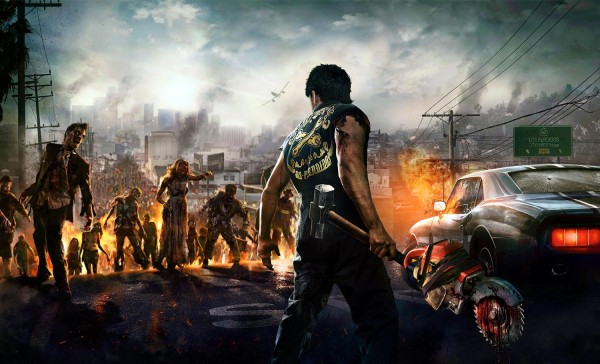 Stuff to Play on Your iOS Device!

So let’s start with the big one: you can now use your iPad or iPhone as a shield in the new Avengers Alliance game (playable on Facebook). In this game, you get to build an entire team of super heroes and go on a 60 mission quest. The more you win, the more people you get to have on your team: we’re talking Iron Man, Thor, Hulk, and so much more! And what’s more, the game is so popular developers are promising to expand it to more missions in the future. Oh, and that shield app? Totally free!

Word Shift also came out this week. Here, you swap out tiles to try and form words. It’s kinda a twisted version of a word finding game. Oh, and its super fun! It features a speed mode, a way to play with a buddy, and it’s just really easy to get into but super challenging for your brain. It’s available for $2.99 in the Apple store.

If you’re looking for a cheap yet fun iOS game, Chock a Block is a great time killer. Only $.99, the game is kinda like Tetris where you pack colorful blocks in as tightly as possible. Then, you collapse them to make room for new blocks. You can use the challenge mode against friends, play on your own, do a timed trial or, if you’re just in for a relaxing break from your day, there’s a “Zen” mode without timer or penalties. Pixoban is another good choice, and available for the same price. There are 126 puzzles, and you have to try and clean up alien ships. Yup, weird concept, but it sure is fun!

If you love puzzles, you need to download Blip Blup right now! Only $1.99, the goal is to cover an entire area in different colors using the fewest screen touches as possible. Tiles redirect your advances and there are over 140 different puzzles to master. And you can go back and do any of them over again to try and better your score. Of course there’s a leaderboard as well, so you can see how well you’re doing against other players.

For a bigger time investment, Starship Battles came out this week as well. It’s got pretty killer graphics, and you play by choosing one of five ships and then fighting enemy vessels. It’s not really a complicated storyline, but it stretches your brain and gives you a way to get a good challenge in without getting too emotionally invested. It’s available for $1.99 at the App store!

Let us know what you think if you download any of these!

It’s E3 Time! And We Have a Long-Standing Virtual World to Recommend!

If you didn’t gather from the title, it’s that time of year again and, for very obvious reasons, we’re extremely excited. The Electronic Entertainment Expo, lovingly referred to as E3, is currently being held at the Los Angeles Convention Center. What the Heck is E3? So what’s the big deal? E3 is essentially the biggest […]
Have you seen this one?