We love summer as much as anyone, but the steady move towards fall has us plenty excited. With tons of new consoles coming out, the holiday season only a few months away, and the start of cooler weather, there’s certainly plenty to look forward to. GameStop seems to be just as excited as we are, already ensuring that they’re prepared for the craziness that’s bound to surround the new Xbox and PS4 releases, and both Google Play and iTunes have added new games to their stores.

So let’s get started!

So around spring and summer, when all of the next generation consoles were announced, everyone got really, really excited. And rightly so – between the PS4 and the Xbox One, there’s a whole lot to get crazy about. Yet once the excitement died down, we all remembered when the last consoles were released. And specifically, the fact that shortages seemed to be the norm rather than an anomaly.

Well, GameStop has just announced that they have you covered for the PS4 and Xbox One come this November. With the upcoming holiday season being dubbed the largest console launch in history by marketers and manufacturers, GameStop is, please excuse the joke, pulling out all of the stops. They’ve increased their supply by 60 percent to ensure that they can meet the high demand expected.

All we can say is: thank you GameStop!

It’s the end of August, and while we’re super sad to see it go, we’re also pretty happy with the game downloads available right now. Especially when it comes to the newly minted Google Play store. Here’s a few of our top picks (but we highly suggest you head on over to Google Play to see what’s available today!):

Hotel Dash: For only $.99, can renovate and run hotels! With five different properties as well as 10 bonus levels, this game lets you handle everything from services and housekeeping to helping out some of the world’s quirkiest guests! As you earn your money, expand your properties and dress them up!

Dots: This free gem has you connecting as many same-colored dots as you can in 60 seconds. Kinda like Collapse and kinda like Tetris, you can also play around with an untimed mode, upping your strategic prowess. Of course, multi-player is available as well, and to go with it, a super-awesome leaderboard that connects to Facebook AND Twitter!

1941 Frozen Front: Yet another free one for you (you’re welcome) this strategy game has you fighting, running and defending yourself during World War 2! Experience handling various types of weapons, leading troops and working hard to make it to the other side a winner! 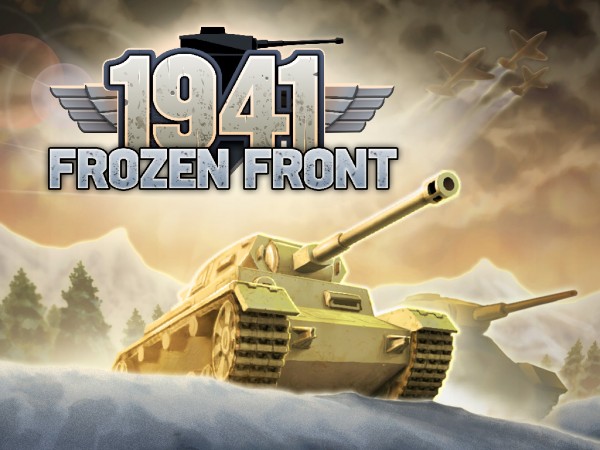 We’d certainly be remiss if we didn’t include a few new iDevice games on the market lately. Here’re two free options as well as a 99-center for you!

How Smart Lite: This one is both free and fun! A collection of visual puzzles test your intelligence, all while giving your brain a bit of a workout! There’s over 60 puzzles, several brain teasers that take only 15 seconds (perfect for standing in line or hanging out in a waiting room), and it connects seamlessly to Facebook and Twitter, letting you brag a little bit! If you want even more levels, the game lets you make in-app purchases as well!

Dragon Eyes Ninja:  Have you ever wanted to be a full-fledged Ninja? Well now you can experience it for free! Play as Dragon Eyes, a Ninja working diligently towards becoming the guardian of his beloved village. In his quest, he needs to prove that he has the skills to protect the people all while earning 10 different titles. There’re 25 different levels, plenty of items to collect, and you can play in regular mode or endless run. Of course there’s a full-fledged leaderboard as well. Check it out! 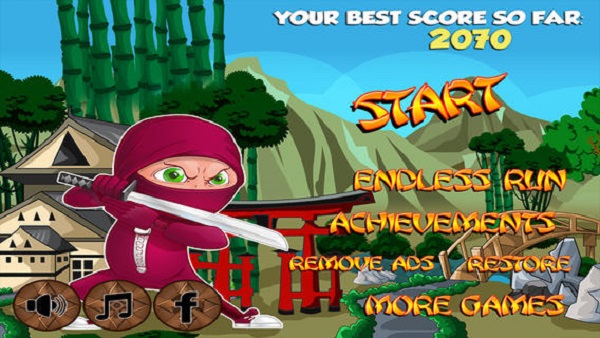 Arcade Ninja: Here’s another Ninja game for you, this one for the low, low price of only $.99! This arcade-style game has 15 different levels and has you working through each to collect items from the Ninja all while protecting yourself from attacks. This is a good one, and the price may not be this low for long!

August is well on its way to being over, but we still have plenty to look forward to. With the onslaught of new games and consoles heading your way in the next few months, Fall is even more exciting than usual!

Stick with us for the latest news, and comment below on any new games you’ve found!