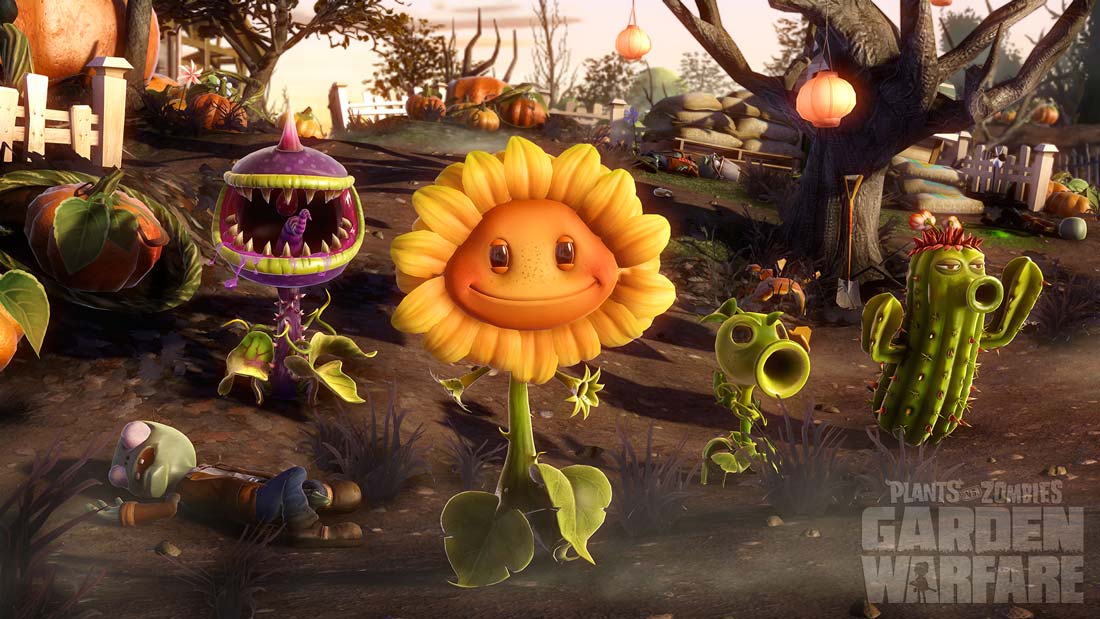 This has been one heck of a year for gaming, from new advances in technology to some pretty amazing products and games. So as we sit here at the end of 2013, we’d like to do some reminiscing as well as take a peak of what 2014 will have to offer. Let us know what you think of the games chosen in the comments below, and have a safe, happy New Year!

Mobile gaming took the world by storm this year, and with recent technology that will allow you to turn your phone into a small gaming device, it should only get better from here!

Plants vs. Zombies 2: While this came out well after its hit predecessor Plants vs. Zombies, it was well worth the wait. Gameplay is fun and exciting, the graphics are bright and eye-catching, and the challenges abound. It’s available for iOS and Android. 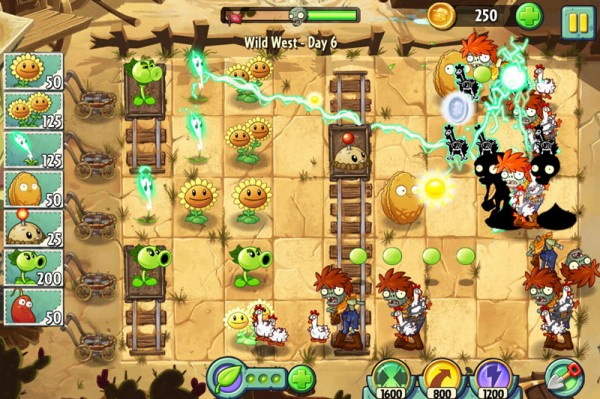 Sorcery!: Available on iOS, this story-like game is entrancing and fun. Choose your own adventure in a fantasy world, fighting monsters and seeking out new lands.

Device 6: Exclusive to iOS (for now), this game doubles as reading homework if you play your cards right with your parents/teachers. It utilizes both the iPad and iPhone, and has you working your way through a text-heavy mystery novel, completing challenges and immersing yourself in one heck of a story!

Star Command: We love a good space game as much as anyone and this one took the cake for mobile devices. Race across galaxies, complete quests, and protect planet earth. You can download this to your iOS or Android device.

Cut the Rope: Time Travel: This adventure is super cute, and has you playing as Om Nom, time travelling and looking to make as many friends as possible. Your job: make sure the hungry booger is well fed! Download this to your iOS or Android device.

The Land of Us: Arguably the stand-out of 2013, the story line is amazing, the gameplay is spot on, and the graphics are unbelievable.

Assassin’s Creed IV: Black Flag: With HD graphics and the best story line of the series so far, this is best played on PS4, but you don’t need a new console for it – your PS3, Xbox 360 and Wii U run it nicely as well.

Pikmin 3: This adorable game is available on the Wii U, and it excels in the strategy genre.

Towerfall: Available on the Ouya, this is easy to catch on to, yet still super challenging. The multi-player game has you battling others with arrows, focusing on strategy and perfect timing.

Super Mario 3D World: There’s a reason that this series has stood the test of time, and the latest is no exception. Every level is new and exciting, as well as short, so you can play as much or as little as you want. And Princess Peach is back!

As much as we’re sad to see 2013 go, we’re excited about the future. There’s tons of new technology scheduled to come out, including the Oculus Rift, and with the number of developers working on new virtual devices, your favorite games and worlds are only bound to get better. Outside of this, there’re also new games on the horizon, and here are a few that we can’t wait to get our hands on!

Broken Age: Funded completely by fans and with Lucasart’s Tim Schafer at the helm, this adventure game will be point-and-click and available on your computer. The first installment should come out in January. 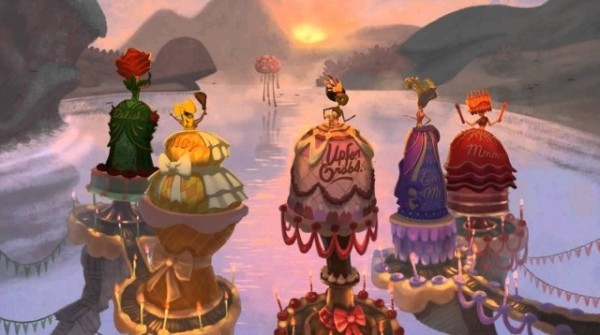 Child of Light: This is fixing to be the prettiest game of 2014. An RPG featuring princess Aurora, this is one every girly-girl should check out.

Dragon Ball Z: Battle of Z: We love these games, and the latest installment will be much like any other, just updated to include the storyline from recent films.

EA Sports UFC: Promising stunning graphics that turn fighters into realistic people rather than the rag-dolls found in previous fighting games, this licensed offering should be out in 2014.

The Elder Scrolls: Yes, this is already a game. But in 2014, you’ll be able to play it online on your computer. Get ready to slay dragons!

Mario Kart 8: Coming to the Wii U, the latest in this classic series is sure to excite!

Plants vs. Zombies Garden Warfare: 2013’s version was exceptional, and we expect nothing less from this one. Play on Xbox or your Windows computer in February 2014!

Let us know what your favorite games were this year in the comments below!