Hello there! Lots of exciting news was recently released in the world of VR. So let’s get started!

So far, virtual reality game development has essentially been relegated to indie companies or a small smattering of larger developers modifying existing games so that they function on VR platforms, but don’t necessarily excel. Game developing titan Ubisoft recently announced that it will begin releasing games for virtual reality platforms starting in the first half of 2016. This is, arguably, the most commitment any big-name developer has made to VR.

Why are other developers so cautious? Despite leaps and bounds in tech advances and plenty of buzz surrounding VR, developers are concerned that once all of the in-the-works hardware is released, consumers won’t jump on it. And if they do, they’re worried that the motion sickness sometimes experienced during VR gaming will turn players off to their system.

Basically, the risk involved in development is simply too high for many companies.

But Ubisoft is bucking the trend, which is a pretty hasty turnaround from their views on the industry a little over a year ago. Last year, the Vice President of Creative said in an interview that Ubisoft wouldn’t be putting too much effort into VR game development until at least a million headsets (any brand) were sold. 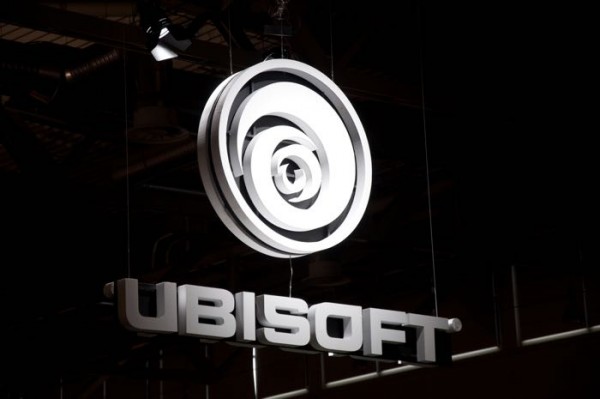 The first batch of games won’t be huge (Ubisoft said they’ll have “a few” titles in 2016), but this is definitely a step in the right direction! Stay tuned for title information as it’s released!

Back in the good old days, arcades were quite the hang-out spot for teens and young adults. But consoles brought gaming home, and it can be next to impossible to find a large, dedicated arcade in most areas these days.

But, a new company is planning to open up a series of virtual reality theme parks, starting in 2016. The chain, currently named The Void, will feature a large 3,600 square foot room that acts as a virtual reality play space: users will be provided with headsets, vests and gloves that allow them to interact with the room. It will also feature special chairs that simulate motion, and game pods that integrate and simulate physical senses (temperature, moisture, touch, smells, etc.) into the experience. Basically, think of it as a real-life Matrix!

The first theme park is slated to open in Pleasant Grove, Utah, but the company has high hopes to expand the chain quickly, with the ultimate goal of having locations all over the world. Check out the promo video here!

People, it’s finally happening! You can now order the Gear VR headset for Galaxy S6 and S6 Edge smartphones online! If you’d rather see it in person first, you can snag one at Best Buy locations starting May 15. 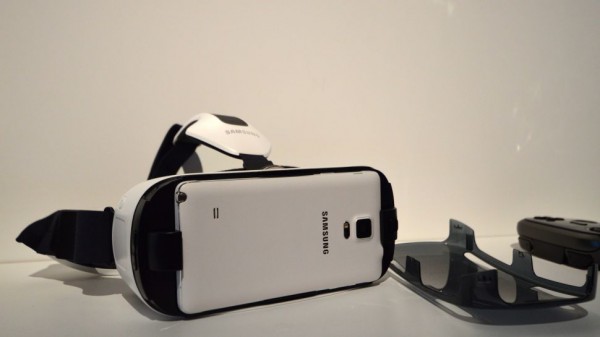 The headset will set you back $199 (as long as you already have one of the two phones it works with – otherwise, you’ll have to snag a new phone too).

In the next few months, you can expect a similar offering from HTC (the Vive is scheduled for release sometime during Fall 2015).

Do you plan to get a Gear VR? Let us know in the comments below!

And Its Official – Oculus Rift Pushes Back Its 2015 Release Date

As we discussed in our previous post, Oculus VR has been backtracking on their 2015 release plans for the Rift, and they recently officially announced that the consumer version of the headline-making VR headset will not be released until the first quarter of 2016. They do, however, plan to start taking preorders later this year.

Although disappointing, here’s hoping that the wait ends up being worth it. However, with Sony’s Morpheus being released during roughly the same time frame, Samsung’s Gear VR heading to retail shelves by the end of this week, and the up-and-coming open source headset OSVR Razer releasing a developer’s kit this summer, Oculus definitely has a lot more competition than they did this time last year.

While You Wait for VR Headsets, Head Over to Smeet! 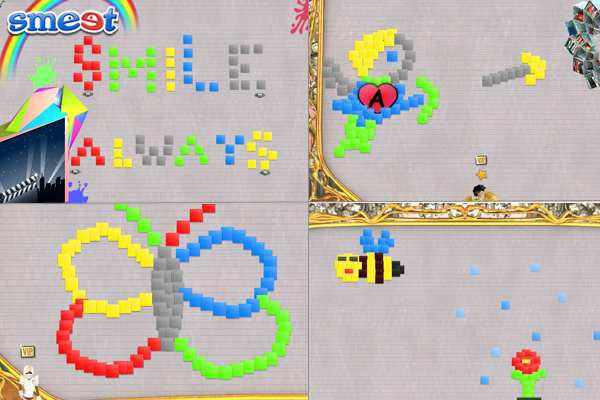 Smeet is currently running a sticky note contest with a grand prize of 1,000 coins and a second place price of 500 coins! Snag a room over in the shop, create anything you want on the walls with sticky note pictures and then send a screen shot to wild.rover@outlook.com by May 17th! The winner will be announced on May 18th.

Will you be participating?