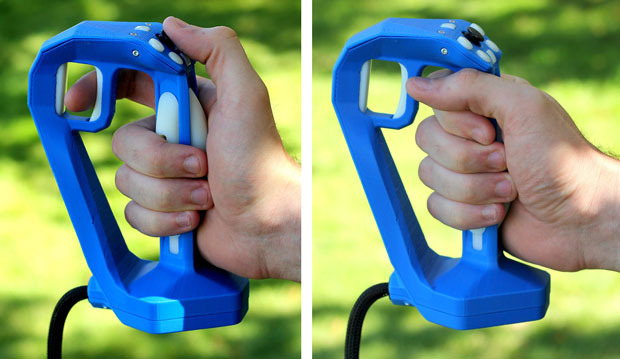 It’s December, and we have some virtual news for you!

Since first released in 1997, Grand Theft Auto (GTA) has built a repertoire arguably unmatched in the industry. With 10 stand-alone games and a whopping four expansion packs, it’s loved by millions and still going strong well over a decade after it first made its appearance. And since it first came out with the 3-D version in 2001, GTA developers have cemented themselves as leaders in the gaming industry, constantly ahead of their time and working to make this well-loved franchise as immersive as possible.

With the advances in virtual reality technology, we’re talking leaps and bounds here, some GTA lovers out of the Vienna University of Technology decided that stealing cars around the world would be way more fun if you could do it in virtual reality. Hence, they’ve developed the Virtualizer.

The device allows players to experience GTA IV from the inside, and is a combination of the Oculus Rift for the display and the Wiimote from Nintendo for the controls. At the base is a treadmill that allows you to move through games on your own accord, very similar to the Omni treadmill that we’ve been following for the last few months. 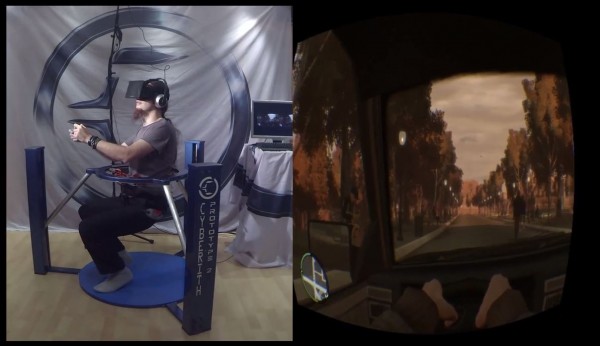 The end result is incredibly impressive, although don’t expect to be able to buy anything similar in the next few months; after all, it’s a college project. However, we’re excited about the advances being made and seeing it applied to a game like Grand Theft Auto is pretty impressive. Watch the demo video here.

So seeing, walking through, and controlling games with your whole body, rather than just your fingers, is finally becoming a reality thanks to recent technology. But what about how the game feels? Even if you can pick up objects wearing just a glove while being surrounded by 3-D images, if it doesn’t “feel” like you’re picking up that object, is it really that immersive?

Well, there’s finally an answer. The Reactive Grip, developed by Tactile Haptics, is a controller that utilizes muscle feedback to make you feel the weight of the objects you’re handling in a game. How? Without getting too science-like, the controller creates a representation of the object you’re holding and compares this to measurements of your hand. Then, with a bit of physics magic, determines how that object would feel to you and recreates that sensation by stimulating your muscles and your hand’s skin.

The controller is currently on Kickstarter: check it out here!

The Witness, an upcoming puzzle game from Jonathan Blow, is working on making the game compatible with upcoming virtual reality technology. Jonathan recently uploaded pictures taken through virtual reality rendering of the game. 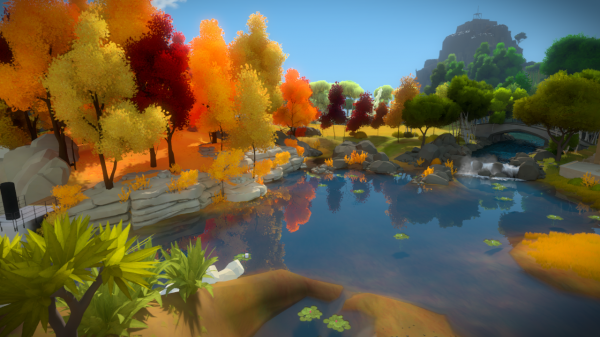 While the company guarantees nothing, it has noted that it is toying with the idea and playing with the technology. The Witness intends to be an immersive puzzle game, allowing players to wander around space, exploring at their own speed. Considered ideal for upcoming virtual reality technology, the idea is pretty exciting. While Jonathan has indicated that he’s a backer of Oculus Rift, there’s no word as to what type of technology The Witness plans to use. Thankfully, we’ll be able to find out when the company releases the game in 2014. You’ll be able to get it first on the PlayStation 4, and then on Windows PCs.

Second Life creator Philip Rosedale sees the writing on the wall, and is working diligently towards creating a next-generation virtual world through his newest company, High Fidelity. 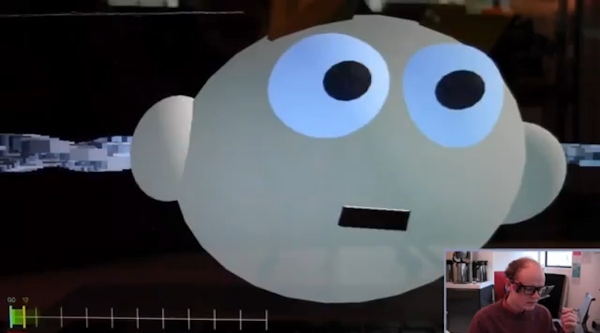 Funded by Second Life’s Linden Labs, True Ventures, Kapor Capital and Google Ventures, the new company is working quietly yet quickly to develop intuitive technology that turns virtual worlds into a nearly indecipherable alternative to real life. One of the primary goals of the new start-up is creating avatars that mimic real life movements without any lag, including the minutest of body language. Early this year, the company toyed with taking the gyro from a Rift headset and integrating it into a pair of glasses in an attempt to track head motion. And the results were pretty amazing.

Currently, High Fidelity is also paying close attention to several other bits of virtual reality technology, as well as trying to develop smaller pieces of their own. According to Rosedale himself, High Fidelity’s ultimate goal is to create a virtual world that’s so realistic that it could potentially transform how we run our social lives.