Good Excuses For Gaming and Other News 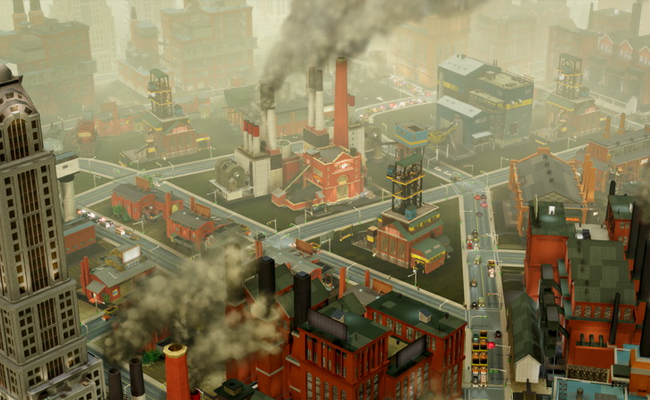 Since its inception, SimCity has been used in schools around the world as a tool for teaching planning, goal setting, and more. Unlike other Sims games, SimCity is pure strategy, and in an effort to capitalize on these uses, EA has released an exclusive version of SimCity that truly takes education to a whole new level.

Of course, that might not matter to you much. But your parents will be interested to know.

The tool requires a subscription and is entirely browser based. While it’s certainly an interesting way to learn about how our actions affect the planet, it’s still just as fun and engrossing as any other SimCity game. And you can talk your parents into paying for it on the educational premise. And if you’re feeling super-involved, toss the idea around at your next student council meeting (sit in on one if actually being in student council isn’t your thing), or let your science teacher know. Any way that you can get more gaming in is a good thing, and this one has the educational backing to make adults spring for it. 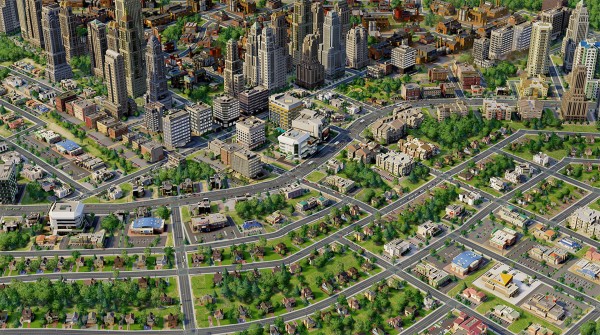 And in other news: SimCity: Cities of Tomorrow is coming out November 12th. Let us know what you think about it!

Video Games are Good For Your Brain?

Apparently we’re on a gaming justification kick today, but a new study came out that can easily be used to argue for an extra hour of screen time if your parents have a limit of sorts.

Well, a new study published in Molecular Psychiatry (a big name medical journal) says that that’s all a load of hogwash.

The study was based on classic video game Super Mario 64, and researchers had adults play for 30 minutes every day for two months. As with most studies, there was a control group of an equal size that didn’t play any games for two months (sounds like torture to us!)

At the end of the period, researches scanned the participants’ brains and found that there was increased function in several parts (for biology nerds, it was an increase in gray matter occurring in the hippocampus, right prefrontal cortex, and cerebellum.)

While this makes for a fantastic excuse the next time someone starts harping on how much screen time you’re getting, the research is geared towards finding a way to use video games as a sort of therapy for patients suffering from a variety of mental disorders. 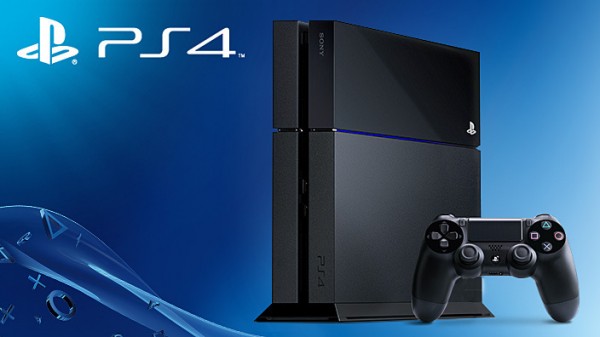 As everyone is gearing up for the long-awaited release of the Sony PlayStation 4 on November 15th, Sony recently stated that in order to play through the PlayStation Plus portal, the system that lets you play against other people online, users will have to pay.

So how much is this going to cost you? After all, this isn’t something that PS4 players are used to: PS3 and PS Vista both allow online gaming for free. Well, with the PS4 you’ll have to pay $9.99 a month, $17.99 for three months, or $49.99 per year. Obviously, the annual subscription is your best deal, coming in at just over $4 per month. However, that’s still $4 per month more than PlayStation players are currently paying.

So what exactly are you paying for? Sony insists that the PS4 has exceptionally advanced social networking capabilities, as well as a chat area so you can talk to (or talk smack to) opponents.

What do you think about the upcoming fees?

Are You GTA Online Player? 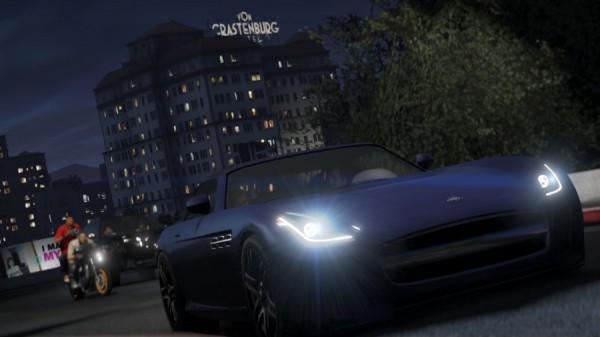 And it was one heck of a disaster.

From players loosing progression to a whole lot of other bugs, GTA definitely had things to fix.

And fix it they have (there’s a patch available for the issues now). And what’s more, they’re apologizing rather heftily to their players.

Dubbed a stimulus package, over the next few weeks Rockstar, the GTA developers, are going to deposit 500,000 GTA dollars into any user account that logged in during the month of October.

You need to install the latest patch in order to take advantage of the stimulus. So what are you going to do with your windfall? Let us know in the comments below!

Games are fun, but virtual reality is better, and we have a bunch of news on your favorite games and upcoming devices. So let’s get started! Bringing Virtual Reality to the Next Level: Aireal You know, it’s kind of funny: for all the lagging that virtual reality has been doing over the last decade, the […]
Have you seen this one?