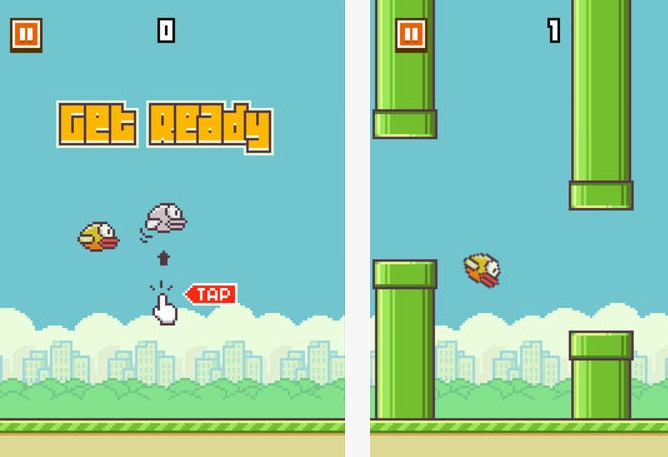 March Madness definitely describes the world of tech and gaming. Companies are coming out with revolutionary upgrades to their current systems, one Vietnamese game developer is rethinking his sudden and rather rash decision to pull one of the most popular mobile games from the market, and Google is being Google, buying up talent and ideas left and right.

Flappy Bird Flying Back to the App Store?

Flappy Bird, the highly addictive mobile game, has been making waves since its inception: first, for its incredibly difficult yet addicting gameplay, and then for its sudden removal from the app store because the developer, Dong Nguyen, felt a “moral obligation” to free people from their addiction.

Now, word has it that Nguyen is thinking about putting the game back up in app stores. Recently, in his interview with none other than the Rolling Stone, Nguyen stated that if he did decide to move forward with selling the game again, he would install a warning that urges users to “take a break.” 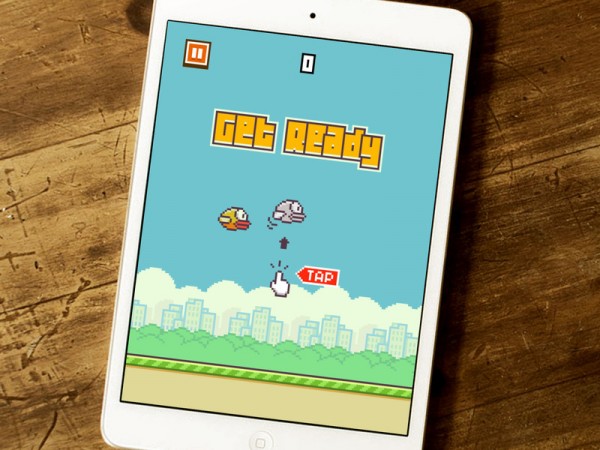 Well, at least he’s sticking to his morals!

In addition to this, apparently the developer is working on a few new games, one that’s slated to launch later in March. It’s supposed to be a Wild West shooter game, while the others include a cat flying with a jetpack (dubbed a vertical flying game by the Rolling Stones) as well as a chess game that’s heavy on action as well as on strategy.

We’ll let you know specific release dates for these new games, as well as any further information on the return of Flappy Bird to the App store and Google Play, as they develop. Stay tuned!

Mozilla, perhaps best known for causing the breakaway of users from traditional Internet Explorer to other browsers with its release of Firefox, is putting together a strategy to drastically improve in-browser gaming. They’re working with Epic to create and release the Unreal Engine 4, an addition to Firefox that works in-browser without additional plugins. According to the companies, it should improve the speed of in-browser gaming dramatically, bringing developers one step closer to enabling online games to be as fast as, or faster, than downloaded games. 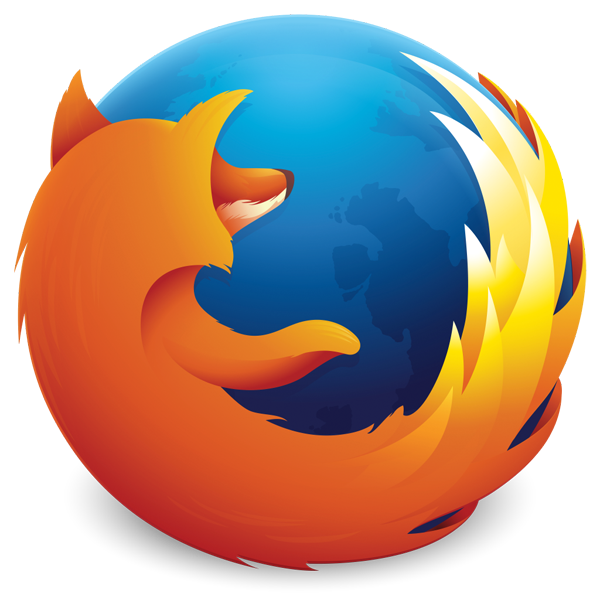 How is this possible? Apparently, Mozilla is using an enhanced JavaScript code optimizer, dubbed ASM, as well as a JavaScript compiler known as Emscripten. This optimizer and compiler, together, improve the speed of regular JavaScript, allowing it to work at approximately two-thirds the speed of downloaded games.

This means a couple of things. To start, developers will be more likely to create browser-based games similar to what you play on your console; to date, one of the primary reasons browser games are lacking when compared to the rest of the market is speed issues. This may also go hand in hand with other virtual reality updates, including the upcoming release of several headsets and other equipment.

Of course, in the short term, this means that your favorite virtual worlds and browser-based games will be that much more engrossing. After all, who has time for slow-poke loading and buffering?

Per usual, Google is just buying everything it can reasonably get its hands on, with its most recent acquisition being Green Throttle Games, an entity that all but shut down last year after failing to provide a comparable android-based gaming system for televisions, a la the Ouya. However, it did come up with the Atlas controller, a Bluetooth based piece of equipment that provided multiple controller input, allowing you to connect four players to one smartphone or tablet. 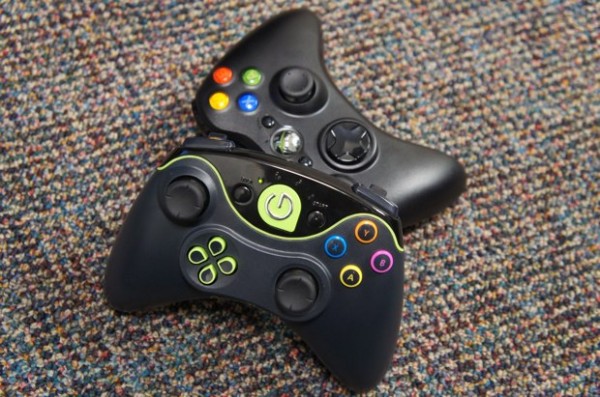 As with many start-ups in the tech world, Green Throttle simply couldn’t stand the test of time, despite the fact that it had some major, major talent on board. So, Google has decided to scoop them up, arguably with the intent to improve mobile gaming drastically. Industry insiders believe that Google intends to utilize this talent to work on their own console, a rumored upcoming release that has been gaining more and more traction as 2014 moves forward. And if they can work the four-player support into Android’s Bluetooth protocols and combine the upcoming Chromecast, their mini-console will have quite the advantage over Apple TV, currently one of the most popular options available.

We’ll be interested to see how this all plays out. Let us know what you think Google is planning to do, or anything else gaming related that’s on your mind, in the comments below, and have a great week!