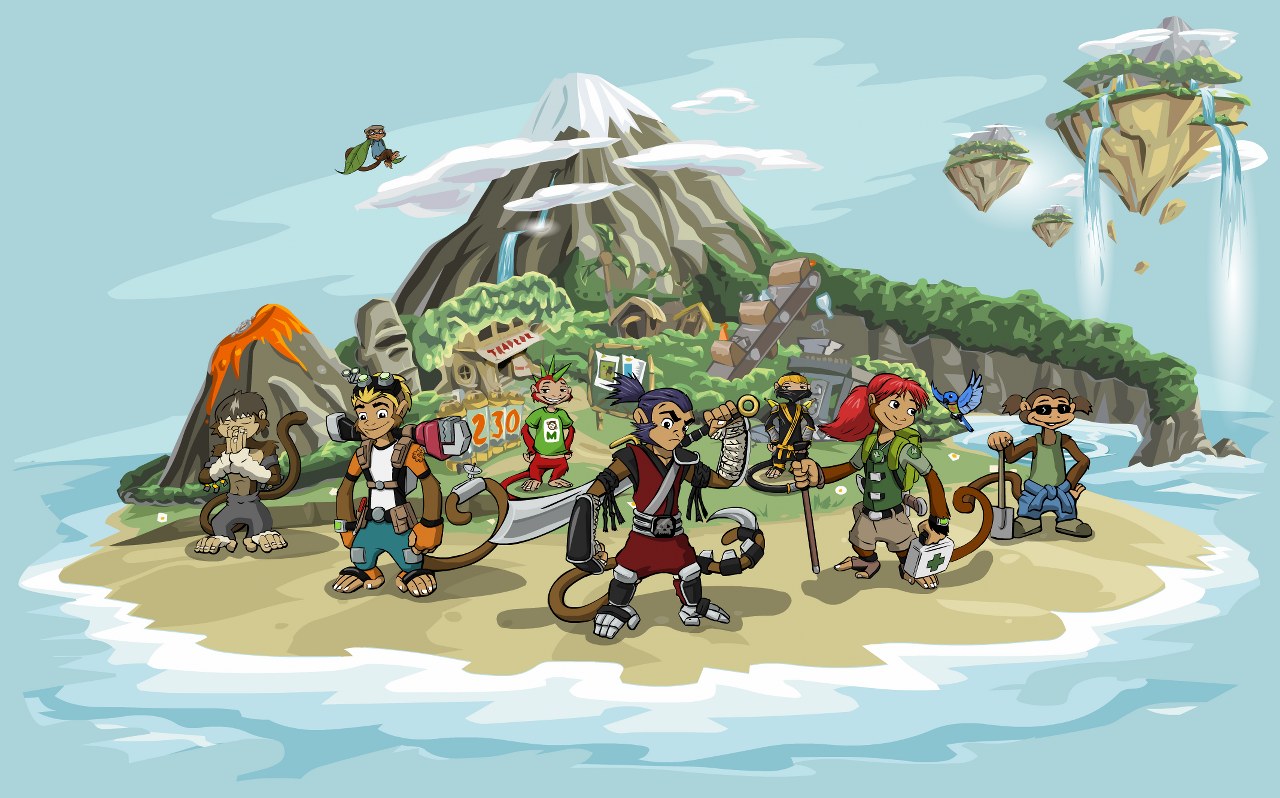 Just like in the real world, the landscape of virtual worlds is constantly changing, and the last few weeks have been exciting! So what’s on the horizon for your favorite hobby? Some good, some bad, and some fun. Here’s the breakdown:

Cloud Party, as you likely know, is an amazing user-generated virtual world created as an answer to many of the issues that players have with social games in the first place. And, it’s the first virtual world that you can access with just a URL! Utilizing Amazon’s cloud services, Cloud Party is a responsive space that is based in islands that on float on clouds, and it lets users “hang” with others all while creating a world of their own imagination.

As with any virtual world, this one has seen a few hiccups, and some have questioned its usability. And in good form, Cloud Party is attempting to make the site and system better than ever and recently released a bunch of new features to take Cloud Party to the next level, including new tools that allow users to immediately interact and work with others in a 3D setting! 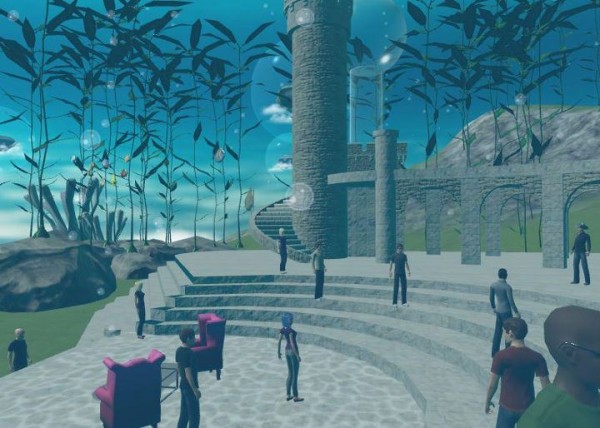 To make all of this, Cloud Party used JavaScript, webGL, and HTML5 technology. The updates include a new building-block style tool that makes it easier than ever for users to work together to create something unique. There are also additional tools recently added to allow for more Cloud Party usability, especially when it comes to business conferencing and education. Combined, these new elements are pretty amazing, and definitely worth checking out!

The latest leg of the amazing Subway Surfer world tour is heading to the stunning city of Tokyo. The tour, which started January 2013, is slowly making its way around the world’s most epic public transportation spots, and so far, it’s hit up New York, Rio de Janeiro, Rome, and Australia. Now, Japan is getting some love!

The new theme is filled with stunning neon lights and cherry blossom trees (in full bloom, of course, and pretty amazingly in lock with Japan’s actual cherry blossom season). This new theme lets you compete for prizes every single week, with a new hunt every seven days, and you get to add the beautifully adorable Harumi to your character collection!

Of course, new missions abound, and with the backdrop of Tokyo, you can certainly bet that they’ll be interesting and challenging! The game’s available on your Apple products, and we don’t know about you, but we’re certainly looking forward to whatever city is next on the tour!

In all of the excitement, we have a bit of bad news (although it’s hopefully not all bad). The child’s virtual world MiniMonos, which started back in 2009, is going to close down by June 2013. Sadly, there just aren’t enough signups to support the site: what once boasted 1.5 million members is now down to just 50,000.

Why the drastic drop? Essentially, MiniMonos is built for computers, and while more and more kids move to tablets, they simply don’t have the same kind of access to the game.  And while it may sound easy to just transfer everything over, given the flash-based infrastructure and the various components, from gaming to social sites, it just won’t work. 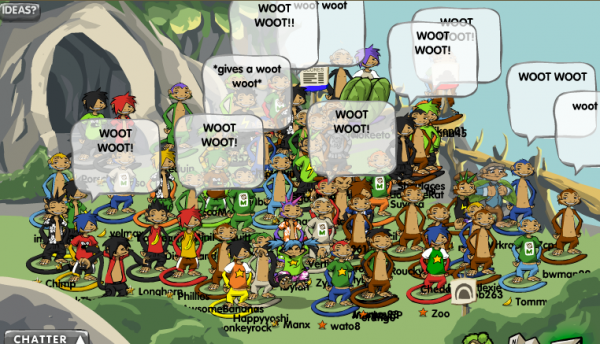 The company that owns the site (with the same name) is now going to focus on developing applications for children, and are considering taking the monkey franchise from MiniMonos and turning it into a merchandising and publishing opportunity: so you might not have to say a total farewell to your favorite adorable monkey characters!

Although it’s always a bit sad when virtual worlds close, the company has plans to keep some of the favorite components going and available for fans.

The virtual worlds are constantly changing, some for the better and some saying goodbye. However, with all of these changes, there are most definitely many things to check out! Try starting your own world in Cloud Party. Each one has its own URL, so you can invite whomever you want and, with the new tools, build something amazing together. Take part in Subway Surfer’s latest world tour because, after all, Tokyo is not something you want to miss. And give MiniMonos a fond fair well: after three years of bringing interactive, safe, fun games to fans, those monkeys deserve a hug!

The beginning of the year is always a time of change in any industry, and gaming is no exception. Recently, companies looked back on the past year and made decisions regarding upcoming projects and ideas. Sadly, sometimes the best decision for a company is to close things down, and there are two virtual worlds locking […]
Have you seen this one?