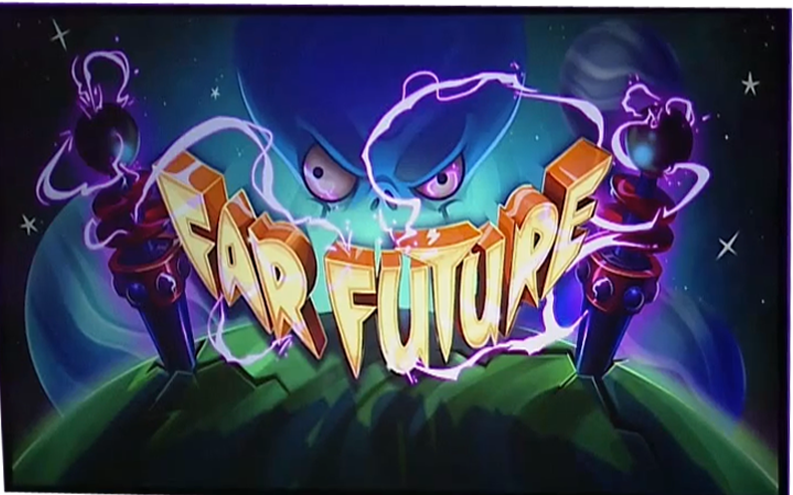 March is ending with a bang! The internet is going a bit crazy over the recent purchase of Oculus VR by Facebook, but some in the know are laying out some pretty decent arguments in favor of the new partnership. We knew it wouldn’t be long before Microsoft let some information leak about any upcoming forays in the world of virtual reality, and their new investment offers just that. Plus, we have some fun new games for you to check out if you’re looking for something to keep you occupied during rainy Spring days!

The backlash and anger surrounding Facebook’s purchase of Oculus VR is getting uglier and uglier, and both companies are facing some pretty hefty repercussions.

Oculus’s Kickstarter backers are flooding the internet and the Oculus Kickstarter message area with their thoughts on the deal, with the general consensus being that Oculus “sold out,” and many members wanting a refund ASAP.

But that’s not all.

Notch, which was planning to release an Oculus version of its uber-popular game Minecraft, has since backed out. Why? The company feels that Facebook is “creepy.” The company elaborated, stating that they were “driven by principles, not capitalism.”

So do they have a point? Well, of course, everyone is entitled to their feelings. But despite the upset, several commentators have come out in defense of Oculus VR’s decision. GameSpot editor Tom McShea explained that while the anger is understandable, it’s not exactly logical. Read his editorial here. Meanwhile, Jared Newman of Time Magazine tried to put everything in perspective, offering up a concise overview of the benefits that Facebook offers Oculus VR and virtual reality as a whole. Read that here. 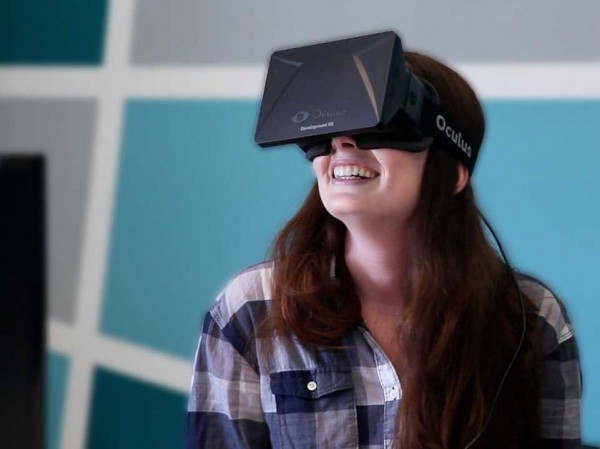 While people are upset, most notably because they feel that Oculus VR has moved far, far past their original mission of creating hardware for passionate virtual reality consumers, Oculus is trying to calm the fires, and has addressed some of the biggest concerns as they arise. Of note:

Stay tuned for more developments (maybe an actual release date for the Oculus Rift) in the coming months!

When Sony announced its own virtual reality headset, dubbed Project Morpheus, attention quickly turned to Microsoft. After all, they most certainly would not be outdone by one of their biggest competitors! 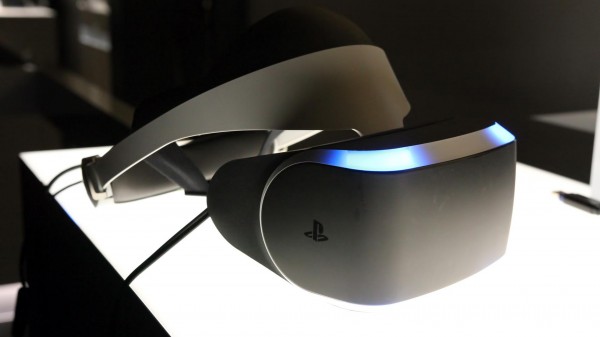 Shortly after the announcement, word got out that Microsoft has dumped $150 million into wearable augmented reality technology from Osterhout Design Group. While the company has primarily worked for military and other government organizations, the investment (not a full-on purchase) by Microsoft could indicate a shift in a decidedly more consumer-driven direction.

We’re still waiting for the full details on this. The investment occurred in November of last year, and Osterhout is still completely separate from Microsoft, although Microsoft does own the ODG patents now. It would seem that Microsoft is looking to meet the announcement from Sony head-on, but they’re being pretty quiet about the whole thing. Stay tuned!

There are lots of fun new games to play around with in the App Store and Google Play. Here are a few that you should definitely check out!

Words and Cards: Complete puzzles while you play poker! Perfect if you’re looking for a totally engrossing brain exercise! 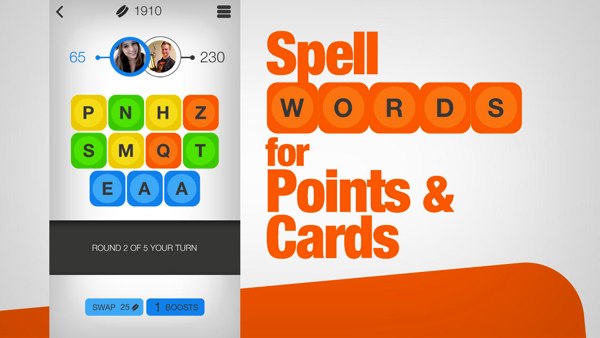 Plants vs. Zombies 2 Update: There are now 24 additional levels, 8 new plants to fight and 10 new zombie types! If you’ve been feeling a bit bored with the game, this update will get you back in the swing of things!

Smash Hit: Move through 50 rooms and smash walls of glass, all while choosing between 11 different graphic styles! Not super challenging, but definitely therapeutic!

Love any of these games? Let us know what you think in the comments below!