The Past, Present, and Future: Games to Try and Stuff to Look Forward To 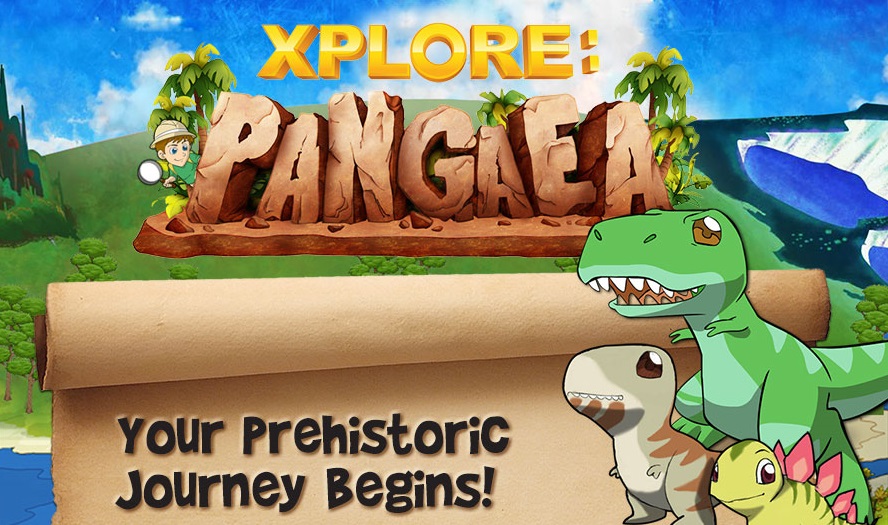 Well Hello there! There is a whole mess of awesome new games that have either come out in the last week or so, or are fixing too very shortly. You’re going to have your hands busy on those rainy summer days! But before we talk about that, let’s get into some exciting news that, while it may take a bit more time, is coming to you none the less!

Stuff’s Happening at Second Life (Believe it or Not)!

So, if you compare the current state of enrollment at the original virtual world Second Life with how busy it was in the beginning, well, it’s a sad state of affairs. However, its creators aren’t letting that get them down, and they’re coming up with some pretty interesting stuff! In fact, they’re working on building a follow-up to Second Life that uses special hardware that can track your head, hands, and eyes! Philip Rosedale, the brains behind the virtual world, has started his own company called High Fidelity. And if the screen grabs and clips from this new virtual world are any indication, it’s going to create the frenzy of Second Life for, well, a second time! 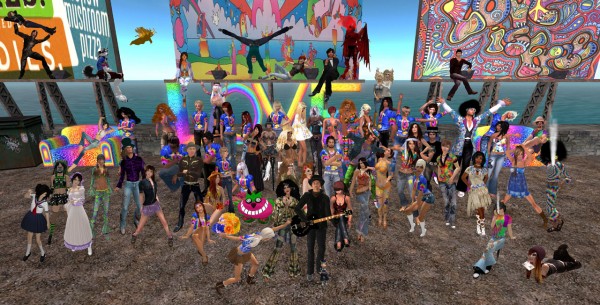 While this is certainly awesome and exciting news, don’t get your hopes up just yet; the equipment is still in the planning stages, but Philip Rosedale is anything if not committed!

Okay, so on to some more imminent updates:

Updates to Secret World: Issue 7 and 8

Secret World is a massively multiplayer online role-playing game that focuses on a fantasy world set in modern day. It’s mostly for teens and up, so keep that in mind. Like most games, it’s regularly updated, and there are two slated to come out shortly. The first, Issue 7, is called “A Dream to Kill” and will be out in just a few weeks. It will bring players through to a new Tokyo entrance and thus a hidden world. The 8th issue will have players training in Venice to fight in the battle in Tokyo. You can train alone or with others, and like most Secret World scenarios, you’ll not only be able to repeat training, but you’ll probably want to. And for seasoned players, you’ll notice a change to the advancement system with Issue 8; you’ll be able to push your character towards more specific roles, and be able to work on building up their current abilities as well as adding new ones. 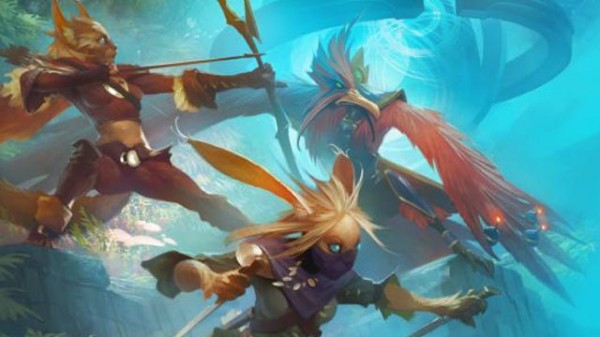 The much loved OpenFeint founder is coming out with a new, exclusive game for the iPad known as Fates Forever, and it should be out by the end of 2013 (hopefully sooner!). It’s basically a redo of League of Legends, except instead of standard controllers you use the iPad’s ability to move your character with flicks and gestures instead of clacking buttons. The company still hasn’t released a true synopsis, although the mechanics of the game sound intriguing. We can’t wait to check it out; how about you?

Discovery Kids is coming out with something fantastic for the younger crowd, and we’re shaking with excitement! Named after the original super continent, it’s a game that lets you journey through a prehistoric, super interactive world! You look for dinosaurs, start your own expedition team, and can even build and customize your own laboratory. You can work with other explorers and play mini-games solving puzzles. It’s totally free (although you can upgrade to the premium membership) and Discovery plans to constantly update the game, which means playtime is indefinite. This is definitely one to keep your eye out for!

In the Apple store, there’s a new game called Uno and Friends, were you basically get to play the classic game on your phone with your buddies. The graphics are tight, there are plenty of puzzles, and you can play games, create games, follow the leaderboard, and so much more!

Other new releases include an official game for the movie Epic, Blitz Brigade (where you get to fight the bad guys and call each other names!), and the official game for Iron Man 3. All of these are free to download, and available for your Apple product and Android devices!

So what are you waiting for? There are plenty of new games to keep you busy until some of the bigger ones come out, so start practicing your moves now!

Disney Infinity: Review The long-awaited Disney Infinity launched August 18th, melding some of the most beloved characters of all time with the enthrallment of gaming and the unique benefits of virtual worlds. It is, in short, one of the finest examples of ingenuity Disney has come up with in recent years, and there is literally […]
Have you seen this one?