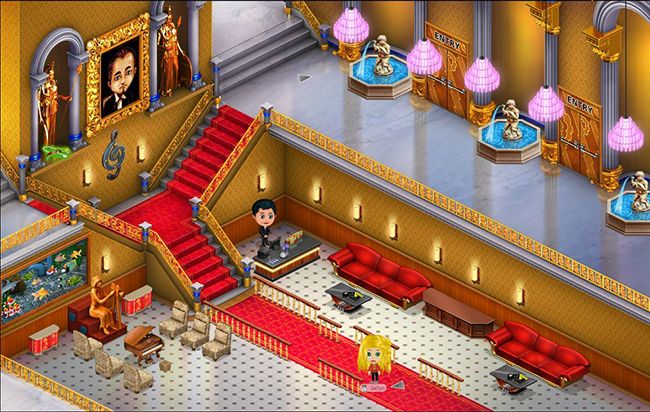 YoVille Gets New Life as YoWorld YoVille fans had their hearts broken a few months ago, when then-owner Zynga announced it would be shutting the virtual world down. But Big Viking Games, co-founded by the original creator of the much-loved world, stepped in after fans pleaded and petitioned with a furious passion, and that passion […]
13
Copyright © 2020 Virtual Worlds for Teens, All Rights Reserved.
Fonts by Google Fonts. Icons by Fontello. Full Credits here »