9
0
previous article
Dude Looks Like a Lady, The Customizable-But-Maybe-Not Steam Machine, and More!
next article
The Hunger Games Flash Games 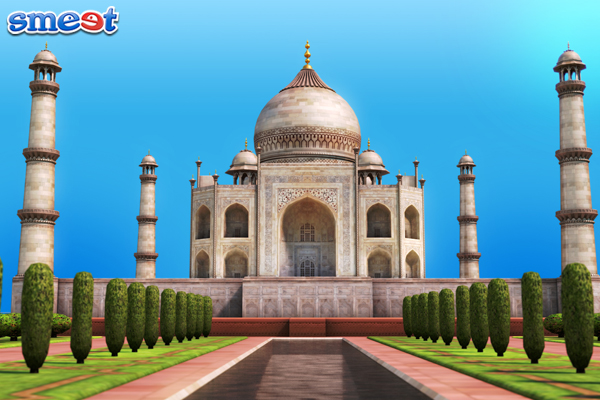 The first month of 2014 has finally come to a close, and with several conferences and announcements in the last month, the start of the year has certainly been interesting! Below are a few interesting tidbits, including two potential new “consoles,” some updates in your favorite virtual worlds, and a rather sad closing.

Everybody on the face of the planet has been wondering when tech megastar Apple will break into the console market. And while there’s no official news yet, there are plenty of rumors floating around this week.

Apple’s compact set-top box, the Apple TV, has the potential to become a video game console. The sources for this information are unnamed (and we all know how easily internet rumors gain traction), but the idea is an interesting one. Sometime before Summer, Apple plans to introduce a new version of its device, which is supposed to have an integrated App store. Right now, the current Apple TV only streams content from iTunes and a few other services, but the new one is supposed to have the capability to download and run a wide selection of apps, including games developed specifically for the Apple TV. 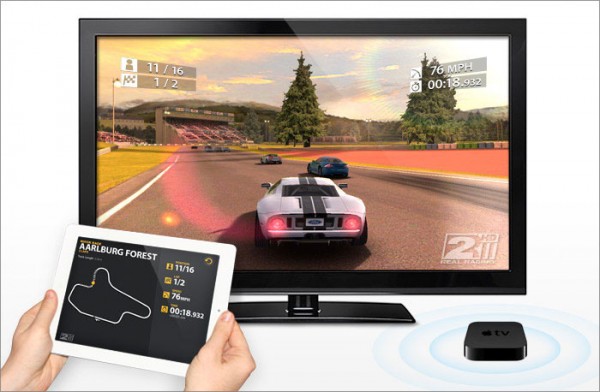 This information comes from 9to5Mac and iLounge, although there’s no word on who in Apple may or may not have spilled the beans. In addition to this, the rumor also notes that there are numerous controllers in development that run on Bluetooth, which could potentially be used to play the games.

Last year, Apple bought the original creator of Kinect, which is used for Microsoft’s Xbox. This, in addition to the capabilities of Apple’s iOS, could mean that a completely different way to watch TV and game is on the horizon.

We’ll let you know more if the rumor is verified or if more information comes out. Stay tuned!

Sony Has Some News

Sony has something to say. They just haven’t said it yet.

Well, not really. Sony recently sent an invitation to media professionals stating “Following the biggest launch in PlayStation history, join us for an introduction to the slimmest.”

Following its launch of the PlayStation 4, the buzz surrounding the Vita has been pretty astonishing. Rumor has it that the company plans to release a PlayStation Vita Slim in Europe and America, similar to the one it launched in Japan last year. There’s also a possibility that the new product is actually a thinner version of the PlayStation 3, which has already seen two smaller redesigns in its lifetime. 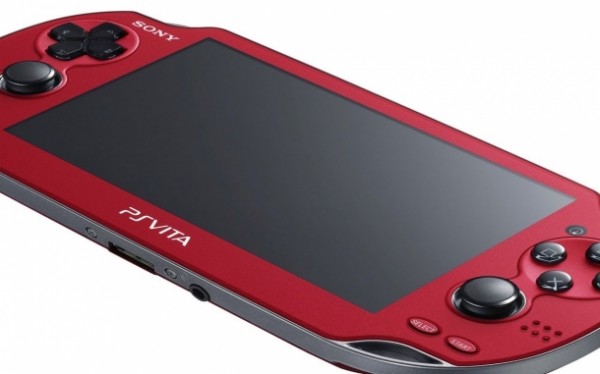 We’ll let you know more as the news comes in!

Smeet Updates: Trip to India and a New Coffee Shop

Smeet, one of our favorite virtual worlds, has a few fun things happening lately. Right now they’re letting players expand their Smeet 3D Home into the Taj Mahal, one of the most stunning structures in the world. The new abode comes with an incredible view as well as 250,000 Fame Points and an exclusive badge.

They’ve also added a new hangout spot in the form of a Coffee Shop. You get to run it and sell coffee to friends, as well as finagle them into helping you expand the business. All you have to do is invite friends to your new room and let them click on the new Social Boosters icon to get them to help, which will allow you to advance more quickly with the Coffee Shop.

Sad news is coming out of Tinkatolli, which first launched in 2010. As of the end of January, the hangout spot will close its doors. The virtual world was initially funded by Kickstarter, and turned into a fantastic location for younger people to be creative and hang out with friends in a safe virtual environment. 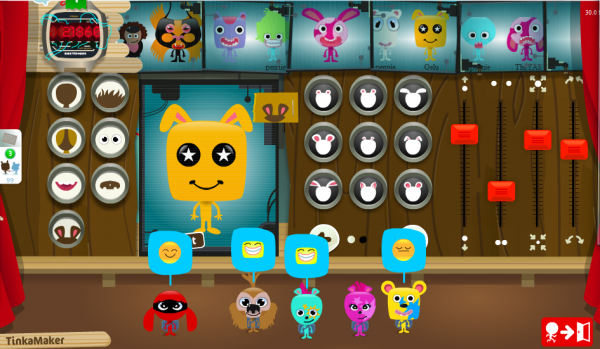 Sadly, while popular among its users, Tinkatolli simply didn’t make enough money to maintain itself. They’ve already shut down the ability to buy a membership and create new accounts, but you can still play until the lights go out on January 31st.

Much love Tinkatolli – you’ll be missed!

Our World has a lot of cool stuff going on this month! There’s a special mystery box, Throne of the Year, which is exclusive to January residents only. Make sure you open it up before time runs out! You can also get your hands on a Scenic Marvel Set, which includes robes, lanterns, long hair, short hair, and a halo. Hang out with friends in the new Soho Park, or buy the Snow Sprinkle aura for your avatar!